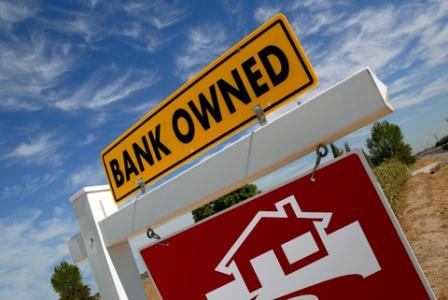 A number of people have made inquiries as to the “rebound” we had forecast between 2012 and 2015 and the crash thereafter. This rebound is being led but the top end properties due to foreign capital inflows. Those areas that were hard hit 2008-2009 will rebound marginally. They will become even more illiquid after 2015.

It is so hard to discuss real estate because while places like NYC and Florida may be booming from foreign capital, others have seen little. This is a foreign capital investment period so the top end benefits rather that the excessive over-leveraged bottom end that formed the CDOs.