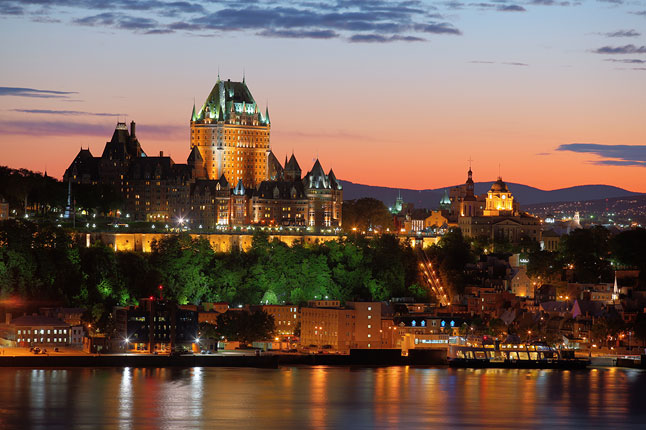 Quebec separatists have never really gone away. They had two referendums – 1980 and 1995 and lost. Now they are starting to rise again, just a little smarter than before. Pauline Marois is now saying there will be no borders for an independent Quebec. This movement to separate from Canada will never quite fade away. Cyclically, this trend should have begun to rise again in 2006. That seems to be on point. The more intense drive for separatism will appear in 2016. That will be the strongest possibility for a breakup of Canada that will be driven by economics. This coincides with similar movements in the USA and 2016 is our target for the strongest 3rd Party win in the US Presidential Elections that year.