Putin & The Mouse that Roared?

Putin’s hardball with the USA is paying off. His popularity has hit 82% in Russia – the envy of any Western politician. The attitude in Russia is that they have been kicked around and now it is time to kick-back. Economically speaking, taking Eastern Ukraine is no prize. There is no real economy to speak of and Crimea had depended upon tourism that is now done. So far, Putin had to send in over $160 million to keep the economy afloat. Eastern Ukraine will be even worse. The French should pray that Russia invades. They can walk out with the hands-up and then stick their hands-out looking for a bailout like Crimea. 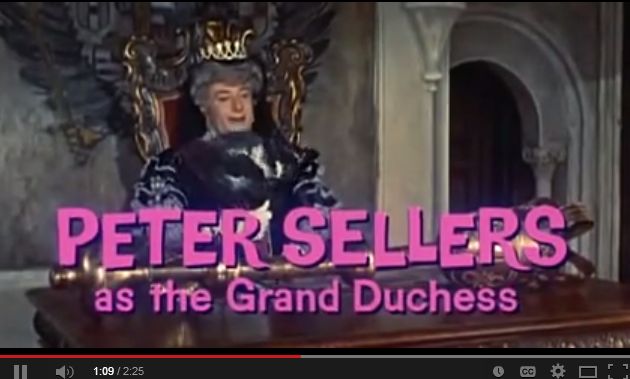 This is like the old Peter Sellers Movie – the Mouse That Roared. The plot was based upon US bailouts after World War II. The proposition was to declare war on the United States, lose, and then get the bailout. This irony maybe more true than anyone suspects.