The rumor behind the curtain centers on a possible coup against Putin following the assassination of Boris Nemtsov, whose killing appears to have been the harbinger of political turbulence inside the Kremlin. There has been a long list of Putin critics who have met violent deaths over the years. Ramzan Kadyrov may have also slipped and confirmed that there are tensions behind the Kremlin’s walls. In a posting, Kadyrov states he renews his pledge of loyalty to the president and adds: “I am devoted to him as a person. And this regardless of whether he is in his position or not!” 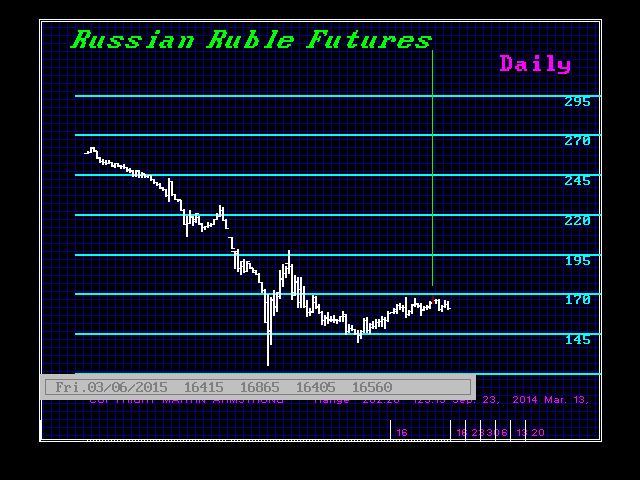 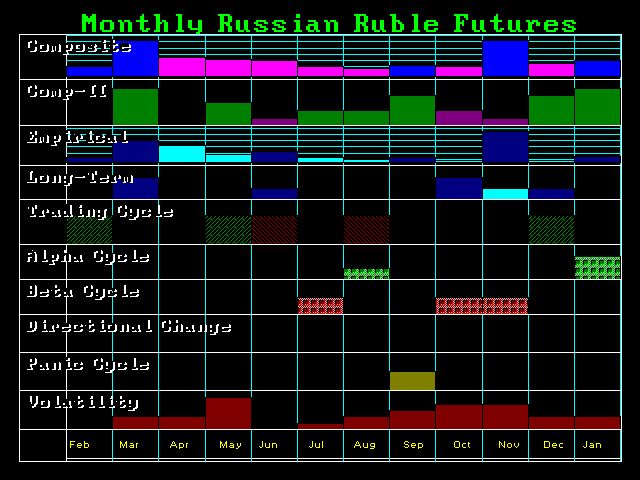 All the rumors of his death, he has a love child in Switzerland, the Flu, and whatever, do not appear to be likely. The Ruble peaked on March 6th with Putin’s disappearance. Our monthly models have been targeting March. 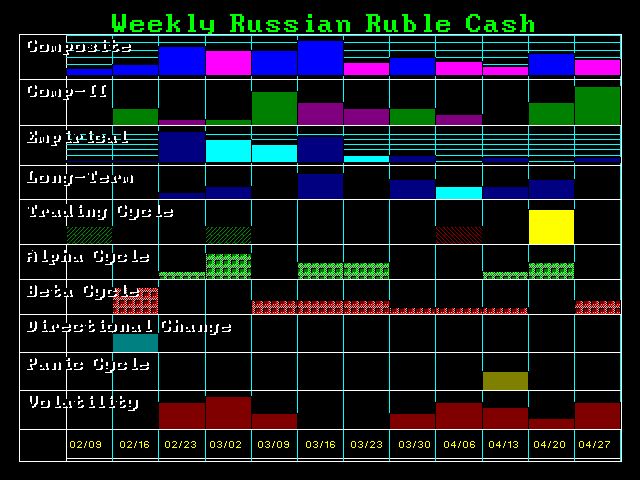 Strangely enough, our computer has been targeting this week. So perhaps we will see at the end of the week what the real story might be.