Putin Orders Troops Back to Bases – Why? Is Yanukovych Dead? 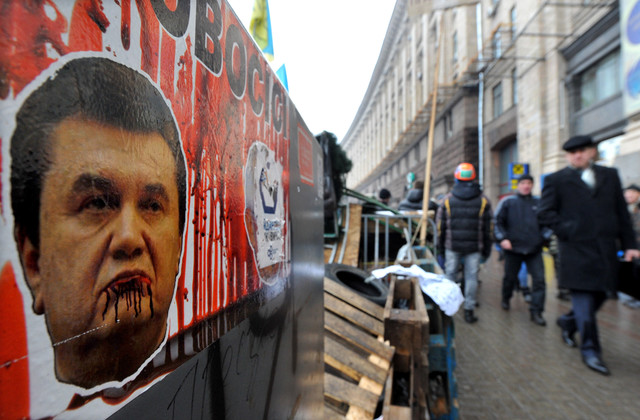 Mr Putin said he had ordered his troops on military exercises near the border between western Russia and Ukraine to return to bases after completing all of their tasks. There remains a serious question if Yanukovych is alive or dead. Putin has stated: “After he came to Russia, I saw him once, that was literally two days ago. He was alive and healthy. He will catch a cold yet — at the funerals of those who spread that information,” with his characteristic dark humor he is known for.

That is all well and good. But nobody has seen Yanukovych and it is curious that Putin would back down from his ultimatum and invasion when nobody would have stopped him. Of course, if Yanukovych is dead, then any invasion to restore a dead person to the throne of Ukraine seems as outlandish as the old movie Weekend at Bernie’s where two guys have a great party at Bernie’s house and pretend he is alive to keep it going.