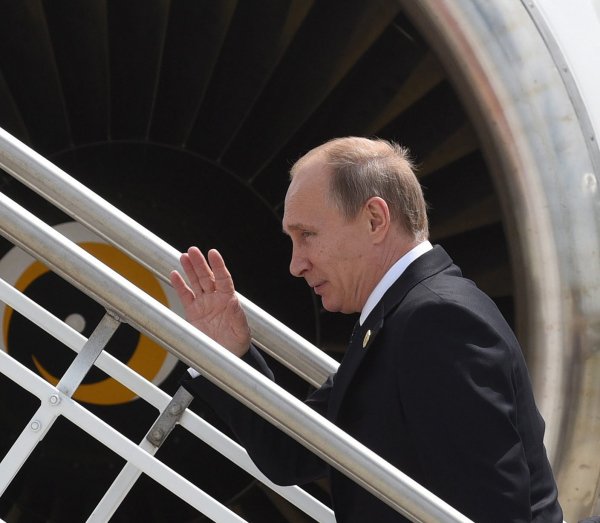 Western leaders merely ganged up on Putin rather than trying to work out a deal nice and quietly. You cannot push someone up against the wall and not expect a reaction. The FT reports of tensions between Putin and even the Canadian Prime Minister Stephen Harper who seems to dance whenever Obama plays the fiddle. Harper said to Putin: “I think I’ll shake your hand, but I have to tell you only one thing. You have to pull out of Ukraine”

Well – geopolitical smarts clearly lawyers do not possess, The Cold War is back and there is a danger it will turn Red Hot – let’s hope it does not move all the way to White Hot. Putin has been demonstrating he can bomb even Brussels and fly into US air space. You would think these idiots masquerading as world leaders would understand he is trying to show that they should respect Russia. Instead, they presume it is just a scare tactic with no teeth. They are SERIOUSLY wrong. Failing to show Putin and Russia respect is step one in creating war.