Propaganda From All Sides 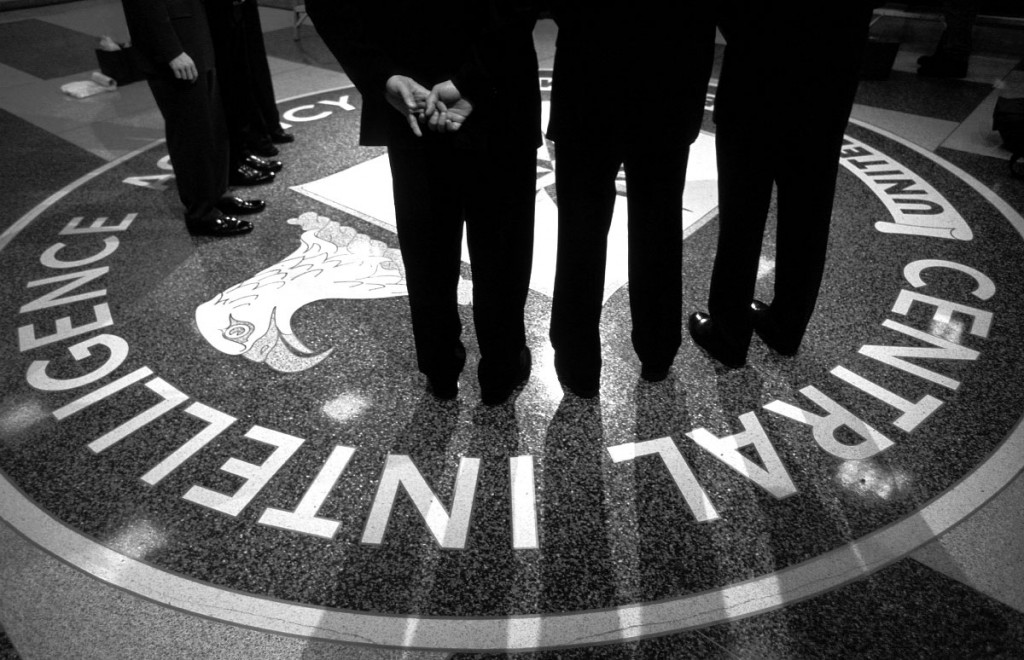 COMMENT: Mr. Armstrong; My family lives in Kiev and Donetsk. I know that this whole propaganda that they were Fascists in Kiev and this was orchestrated by the CIA originated with the Russians. My family in Donetsk were being told this was a CIA plot from the start and that the people from Maidan were fascists who would come and kill them in the night. My family was Maidan supporters both in Donetsk and Kiev and they were very much against the attempts of European and American intervention as well as Russian. This was all about being Ukrainian and preserving the language that Yanukovich was trying to eliminate making Russian the main language.

You are correct that the CIA is everywhere anyhow. That does not mean they are all-powerful. Those who spread that news have done Putin’s work either knowingly or have been ignorant of real politics. I would question anyone who spreads this propaganda and what are their real motives for doing so. This claim of a CIA plot has indeed worked to ensure that Ukraine would be left on its own without support. It is shocking how ignorant people are for CIA plots to overthrow governments never involved millions and are distinguished with military support that has been denied Ukraine.

You are correct in stating that the USA cared about the people in Iraq only because of the money. Ukraine has no economic advantage and thus the plots are to control government, not defend the people. If Russia rolled its tanks into Kiev, the CIA would not be there to defend anyone.

Thank you for telling the truth. You are also correct that we have to now send money to get our family out of Donetsk for their property has become unsalable. People should know the truth, not fair tales to scare children.

REPLY: It is a shame when people really need help it is not there. The Russian propaganda was brilliant. They managed to ensure nobody will defend Ukraine and then they invaded with simply unmarked uniforms and took control of what real people knew they would do from the outset. I agree, those who spread this Russian propaganda without the slightest experience in what they are talking about are reckless with other people’s lives. Will they attribute this to a CIA plot if it were Britain? What if the USA is invaded? Do you not defend yourself because it may be a CIA plot? Interesting questions. What these conspiracy advocates do not even grasp is that the CIA is now subordinate in reality to the NSA. I understand. Those in Donetsk have nothing to even flee with. This is a sad state of affairs.