Politicians Are the Most Distrusted Among All Occupations 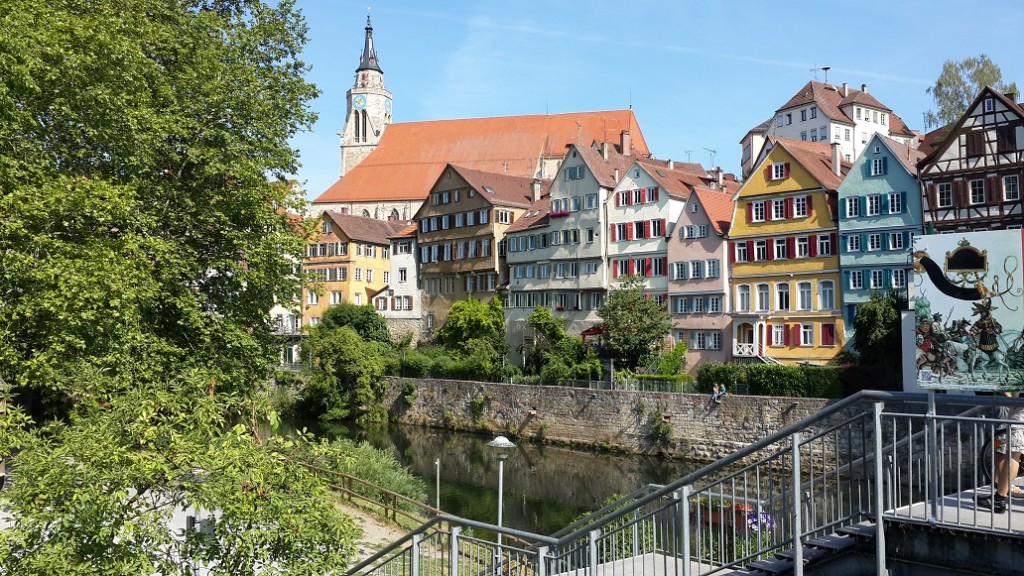 I am here in Germany kicking the tires and taking the temperature of the core of the European economy. Interestingly enough, a survey has revealed that politicians around the world have the worst reputation among all other occupations. The people have by far the least confidence in world leaders. In Germany only 15% say that they “trust” the professional group of politicians. One has to wonder just when will the German people start to rise up? That too seems to be in the cards after 2015.75.