Politicians Are the Greatest Threat to our Survival 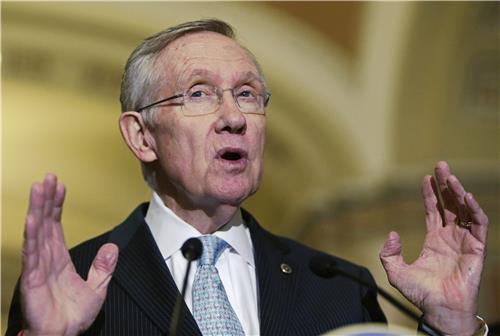 Democratic Senator leader Harry Reid told the press that “Republicans obsessed with defunding health care reform are pushing us closer and closer to a government shutdown that would tank the economy.” A shutdown will not “tank” the economy. Nevertheless, politicians worldwide are ignorant that they are the major threat to the world economy. This socialistic agenda has completely failed and pensions are a ticking time bomb that cannot be diverted with rhetoric. We have seen the public begin to make changes. The elections in Australia overthrew the ruling party. In Germany, they flipping almost to a full majority that has not been seen since 1957.

We will see dramatic political changes in the USA as well come the 2016 elections. Nonetheless, 2014 will be also quite important for we will begin to see changes unfolding in the USA as well. Our models for 2016 show a sharp rise in 3rd Party activity, which historically correlation with economic catastrophe. Politicians are the greatest threat we have to our survival. They cannot see that the old theories are turning to dust and are about to be swept away by the winds of change. We need reform now. It is vital that everyone press as hard and get as many people aware of the source of our economic pain. We need a fresh generation who sees what has been done shall be no more.