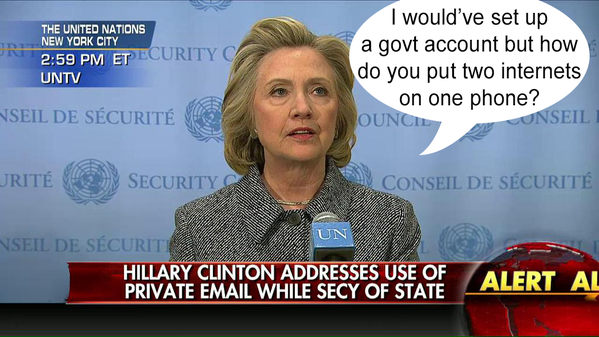 Hillary has refused to turn over the server for her emails claiming there are personal emails on there with her husband. Yet Bill Clinton has claimed before he rarely used emails. She is a crafty lawyer and has resisted subpoena on every investigation. She justifies a personal account to avoid Congressional subpoenas claiming you can’t put more than one email on one phone. Sorry Hillary, I have three right now on my phone. Obviously, Hillary does not believe in transparency.

Hillary Clinton’s private e-mail — [email protected] — was on a domain set up Jan. 13, 2009, the very same day a Senate committee held her confirmation hearing. She was confirmed and sworn in on Jan. 21 as President Barack Obama’s first secretary of state. This was clearly to prevent her being subpoenaed for that would be routinely  sent to the State Department assuming she used the .GOV system as everyone else. Unless someone knew of the existence of such a system, there would have been no subpoena. Very clever. Now the whole Benghazi affair will be reopened. 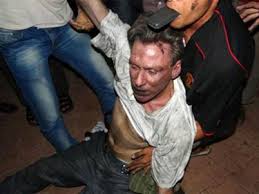 John Christopher Stevens (1960–September 12, 2012) was the American diplomat and lawyer who served as the U.S. Ambassador to Libya from June 2012 until his murder on September 12, 2012. The entire Benghazi incident is far deeper than most people would ever dream. True, the Obama administration is covering up the incident as 22 CIA agents were present at the time.

It is alleged that Stevens was actually set up by the CIA. Some say in retaliation for another CIA agent who he caused to go to prison where he died. But the deeper allegations have widespread circumstances attached that now go directly to Syria. As the story goes on the Hill, Stevens was involved in arms dealing. He was selling arms to the Libyan rebels. Russia actually warned the USA that it should not overthrow Qaddafi. Of course, the US acts more like a vengeful lover than a rational strategist. In the Middle East, dictators have kept the religious zealots in check. Removing them has opened the door to worldwide terrorism.

Obama is shocked. He has had to claim that he never knew Hillary set up a private email. I find that hard to believe for when she sent emails to others, it would not have had that .GOV. Hillary’s brother got a rare mining permit from Haiti only after Hillary’s Department of State sent them billions. Vice President Joe Biden’s son lands sweat job from Ukraine. Bill Clinton has now defended his foundation’s acceptance of donations from foreign governments when Hillary was in the State Department dealing with foreign governments. 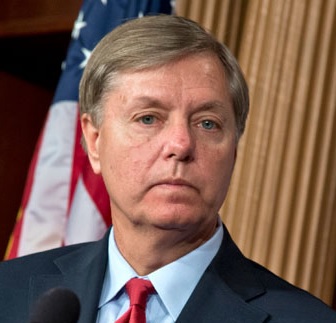 All that said, if it came down to a choice between Hillary and Lindsey Graham, even I would have to vote for Hillary. Lindsey Graham is a horrible person who has been seriously compromised. The rumor has been that he is in the closet and flies to Paris for his homosexual trysts. Being gay is common today. Just don’t pretend to be something you are not. The rumor has been he is compromised trying to hide that and has been the one to champion indefinite detention, eliminating the right to lawyers, and no requirement to even give someone a trial  (Watch Him on YouTube). To hide his trysts, he entered this outrageous repeal of civil liberties and human rights. You cannot have a person in this position as President who has no principles whatsoever and seems to be to the far right of everyone in history. Even Adolf Hitler afforded people with trials to prove they were not Jewish whose court had only a 90% conviction rate compared to Federal Court in NYC with its 98.5%+ conviction rate. 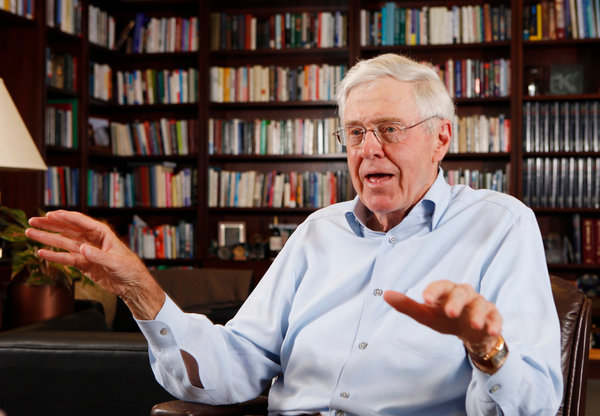 If Graham is the Republican choice, OMG. A Third Party cannot show up soon enough for the 2016 Presidential election. The political network put together by the billionaires Charles G. and David Koch with almost $900 million for an alternative candidate in the 2016 campaign could not come soon enough. As for all the emails suggesting I run, thanks, but let’s be realistic. They would assassinate me  before I could be sworn in for they know what I would do to restructure government. I would never be a candidate in such a party system for I would not enjoy kissing that much ass to get to the top of the scum and I would have to hire a secretary to keep track of all the bribes and promises to rise to such a distasteful level. Thanks – but no thanks. This is our problem. How can we attract someone who would really do the job when there is so much corruption one must navigate?