Politically Correct Analysis – The Lack of Freedom to Analyze 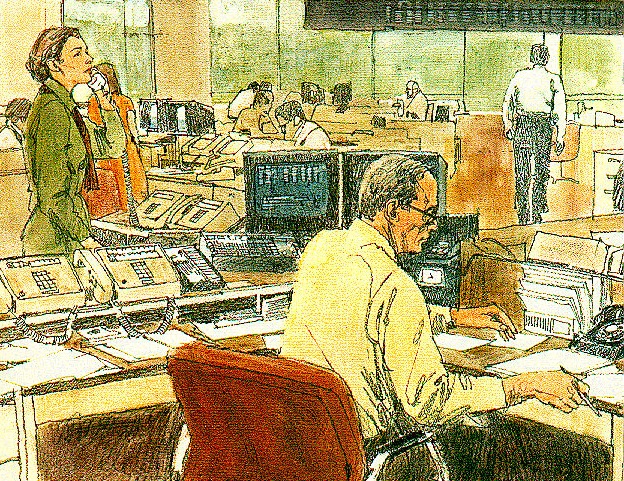 COMMENT: Marty; I was at your World Economic Conference in Berlin as was the central bank of ———. When it came to Greece, you stated back then that the projections coming from the computer would only be correct if Greece exited the euro zone. You have made statements nobody in the professional industry are even allowed to mention for political reasons. You are indeed the lone voice with any experience and credibility. Your call on the collapse of the euro was stunning. I went out with guys on the crack of 120 for a drink. We toasted your call with Scotch in your honor.

Again, not a single bank could ever forecast such an event for political reasons. You are the most read in the financial world. The trading desks love you. No matter what the institution, we all read you. Upper management hate you. That is the love-hate relationship you have with the world. Congrats on great fantastic calls, not to mention oil and gold.

REPLY: Yes this is the real problem. There is no freedom of speech when it comes to analysis. The big houses are worthless for analysis because it must be politically correct. Not being allowed to say Greece will be forced to leave the Euroland, which is basic economic analysis is outrageous. The big firms will not allow their analysts to even utter such words for fear they will piss-off Brussels. That will of course not prevent Greece from leaving or the Euro from collapsing.

The Euro is Dead. Normally you would say long-live the dollar. But that too will have its day soon. For now, the dollar will rise and create such vertigo, we need this move to create the economic chaos the other side of 2015.75.