Political Upheaval is Worldwide – Poland Next 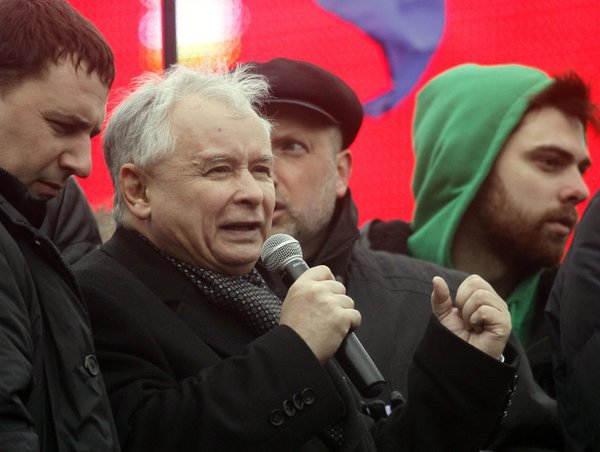 In Poland, here too we see a political upset in the wind. The opposite party of Jaroslaw Kaczynski is in a position to overthrow the Prime Minister. Around the world, we are witnessing the same trend. Whoever is in power is being tossed out. 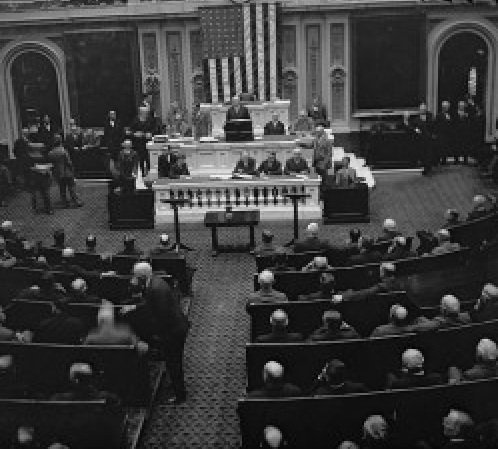 The Democrats lost huge this time. The Republicans control the house now with its largest majority since 1928. This is not so much a confidence vote in Republican virtues, but a negative vote against the Democrats and Obama. This is the same trend we are seeing worldwide. Whoever is in power is on their way out. Shame the people are not allowed to vote for those on the EU Commission for they would be thrown out if not tarred and feathered.

Of course the Democrats are preaching doom and gloom. They argue that the last time Congress owned Capitol Hill was 1928 and look what happened after that. Of course, this is again sophistry. The Great Depression began with a banking crisis in Austria and spread as a contagion around Europe. Look to the world – sophistry blames domestic events for everything as if the world did not exist.

« Gold & Future – Looking Brighter?
Polish Pension Funds Seized by Government – Who is Next? »