Political Reform in Thailand – Is there Hope After all? 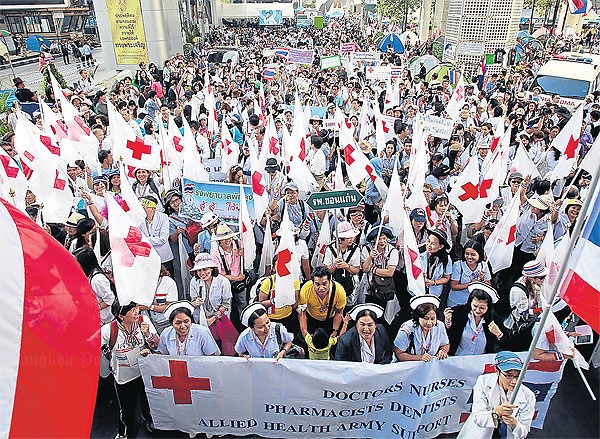 The demands for political reform in Thailand are interesting. They give some hope that real democracy can perhaps work. The National Reform Council panel on political reform yesterday reached a consensus on the direct election of the prime minister and the cabinet, election of MPs from large constituencies and election/selection of senators.

Sombat Thamrongthanyawong, chairman of the panel, said the proposal includes the direct election of all 350 members of the lower house from multi-seat constituencies. In other words, at last the people will elect directly – something that would wipe out the corruption in many governments to start.

Of the 154 members of the upper chamber, 77 will be elected by provincial constituencies and 77 representatives will come from various professional associations. The panel stood firm in its proposal despite signs of disapproval from some.