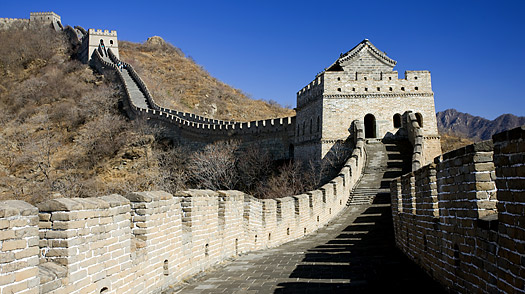 Behind the fall of Communism are some very interesting trends that are not understood very well in the West. The stark difference between Russia and China was the attitude toward the people. In Russia, Stalin was paranoid about what was in people’s minds. In China, it was the tall poppy syndrome – as long as you did not stick you head up above others, they left you alone. This is the main reason why China has boomed and Russia has not. The Chinese were quick to rise to capitalism for it was deeply within their culture.

Nevertheless, both Russian and Chinese immediately moved to materialism. Russian women are perhaps the best dressers anywhere. They go to the grocery store and they are dressed. It appears that being suppressed has resulted in the swing back to the extreme in the opposite direction. Go to a play in NYC or London, and what you see is people dressed in very casual clothes right down to jeans and sneaks. Even in some places like Kiev, women are starting to dress more American with t-shirts and jeans.

Still, this trend of looking-out-for-number-one has followed through into politics. In both Russia and China, it has been money can buy anything. The interesting trend in China is that some 900 bureaucrats have been demoted or fired. The anti-corruption effort in China is now turning to get rid of bureaucrats who sent their families overseas for an escape hatch to whom they have been funneling money. We will see this effort against corruption spread to Europe and America where the politicians fill jobs with their family members.

This is the trend of anti-corruption that we see behind the rising civil unrest. In most cases. Americans are the most naive as a whole. They tend to believe government far more than Eastern Europeans, Chinese, Russian, and South Americans. Of course Kiwis, Ozys, Canucks, and Birts, and much more like the Americans – living in their special little dream world.