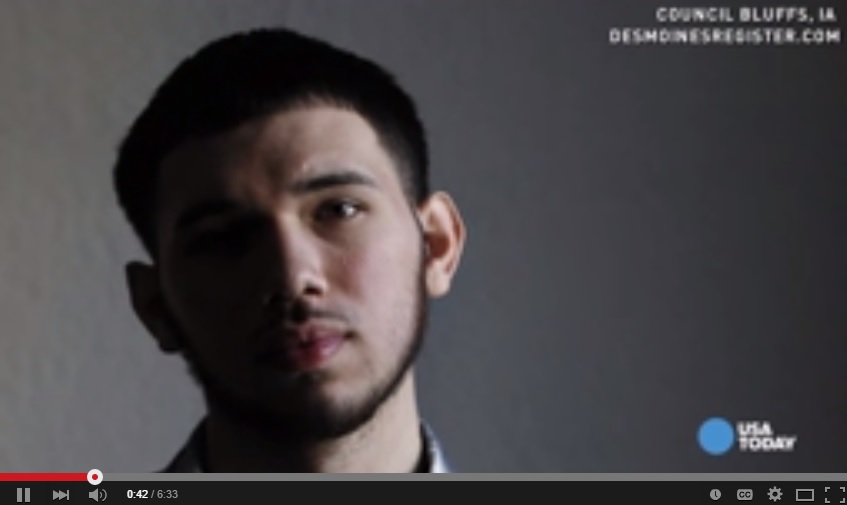 The police are just now robbing people in the USA, Britain, and France. The mere possession of cash if now grounds to seize whatever you have and you will not get its back. The worst government moves into this fiscal mismanagement, the worse everything will get. This is indistinguishable from the Praetorian Guard of Rome just robbing the people to pay their own salaries and pensions.

Unless we REFORM, there is no freedom we will leave behind for our children.