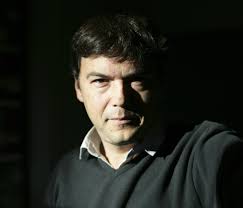 We are seeing the most dangerous trend ever. There is an agenda behind the curtain and that is to sustain government at all costs and that includes everything you own. I have warned that either government will move toward a totalitarian state or to real democracy – real Athens style without the career politicians. The latter is possible with civil unrest as we saw in Ukraine.

This agenda requires no secret group of sinister corporations, Rockefellers, Rothschilds, or Bildebergs. This is plain old Adam Smith where those in government will never admit they are wrong so the reason they are losing their grip on our politic-social-economy is because they just don’t have enough resources.

Piketty did not appear out of nowhere. This is a coordinated assault to set the stage for massive taxation increases without a one-world government, just a one-world agreement to hunt down capital hiding everywhere. Exceptions may be China and Russia. Even the pretend conspirators inside the Bildebergs are getting nervous because there will be no exceptions – including them. This is not fascism – it is old fashion totalitarianism. I fear those trying so hard to point people at the Bildebergs is a deliberate diversion from the Bureaucrats desperate for money. 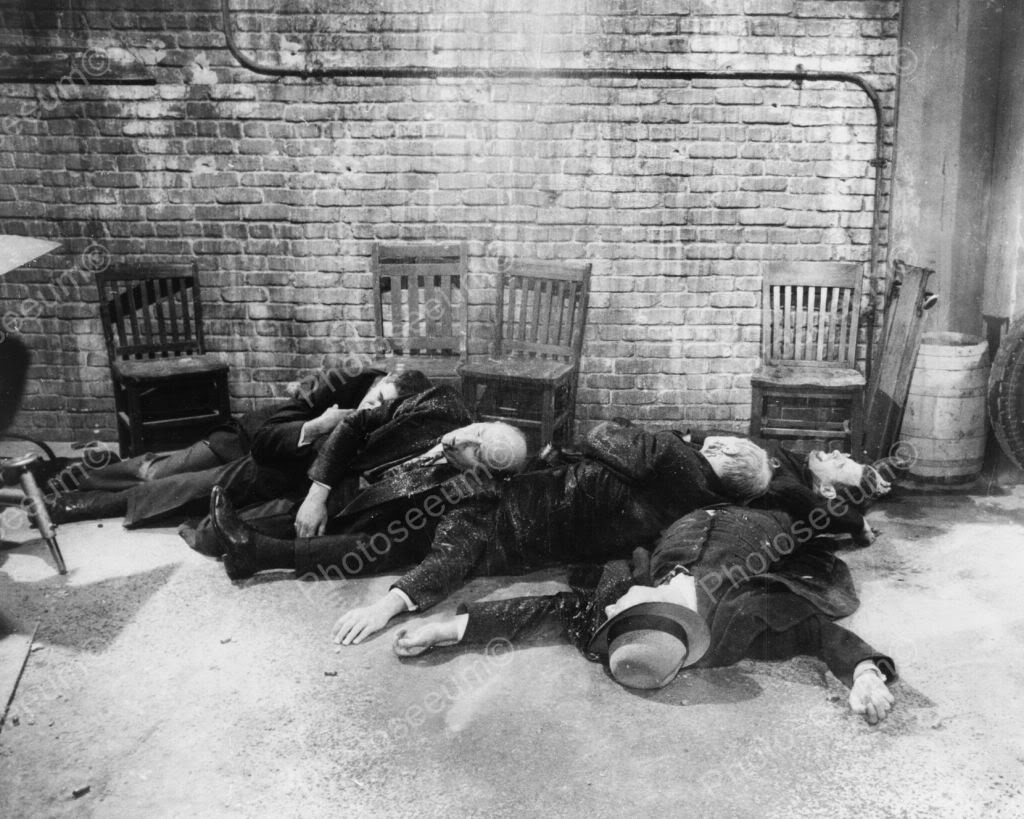 Governments are moving to eliminate our rights to exist as a free people. Obama has been trying to remove guns from people claiming he wants to end violence of the street. Fine – legalize drugs and you will eliminate the violence just as legalizing booze ended the war between the Mafia and Elliot Ness. Guns are already illegal with crime. So what. It does not stop anything. Obama has been buying up all the bullets to take guns away from the normal citizens so only the criminals will have guns but the people cannot revolt against the coming socialist war they are waging against your assets.

Larry Summers came out about the negative interest rates and we have see how suddenly that is introduced. He also said cash should be eliminated and we should go electronic. They will say this eliminates crime, but it is to eliminate tax evasion and fill the treasury.

Then there was the IMF papers telling the US it should raise its taxes to 80% and then rigged the numbers to say see – it will not harm the economy. Then Piketty comes out saying the same thing and his book has reached Rockstar status thanks to the socialists pushing it. This is all selling an idea that taxes will go through the roof – this is why there is a civil war inside the Republican Party to purge it of all fiscal conservatives.