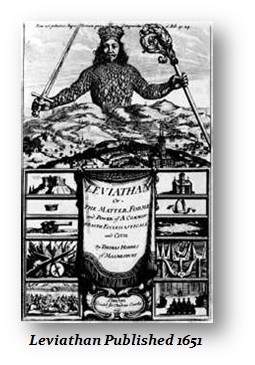 QUESTION: Mr. Armstrong: Some people argue that we need leaders and that a democratic process would never work. It seems to me that these arguments are always put forth by people who would like to control others. Somehow the people are never capable of anything worthwhile in their mind. What would you say to such arguments?

Thanks for all you do. It is enlightening

ANSWER: This is a very old argument. Such a system of the people controlling their destiny is at least better in Switzerland. Each proposal first needs to get 100,000 signatures to be put on the ballot. It is  not total chaos. There is structure. The key is that you do not have 50 things that would never stand alone stuffed into a bill. The bankers paid for the overthrow of Dodd-Frank and the Volcker Rule. That would NEVER have been submitted by a stand-alone bill.

We do not NEED perpetual life-time leaders, kings, or pretend elected officials. This is just nonsense. That is propaganda put out by people who want to rule others for power, fame, and/or money.  That is the Leviathan that society needs a king. The most stable government we have found in research is one where the “leader” rotates in one year terms from the people who are qualified. This forms a check and balance for nobody would ever pass a law against himself knowing he would return to the private sector next year.

No politician should EVER be there for life. Human nature transforms their mind and their alliance to that of government against the people will ALWAYS emerge. Sorry, this is not opinion. It is just the hard facts of research trying to find the best form of government for all.  Those who claim a real democracy would not work simply want to support the current corrupt system that we have right now.

« Will they Hang Bankers Again on Wall Street?
Hollywood Review of the Movie – THE FORECASTER »