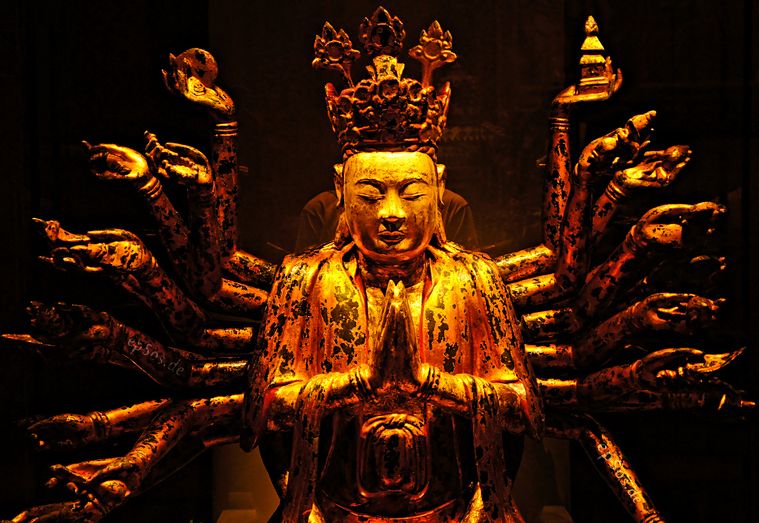 Pakistan has banned the import of gold and India might now follow since its import tax has lead to a massive rise in gold-smuggling. Making it illegal gives the governments the right to confiscate the metal. The governments of India and Pakistan have imposed punitive taxes and restrictions but outright bans on gold against the consumption by their citizens is a major step. They want to keep their currencies stable and see the importation of gold as causing current account (trade) deficits. The Western central banks benefit from the limited demand from Asia over the years as the price has risen helping their balance sheets.

When the economy turns down in 2016, the demand for gold will rise again. We must realize that governments are also likely to target gold for taxation and confiscation between 2016 and 2020.