What is a Scalar Date? The term scalars is used for real numbers  because they span the “scale of progression from positive to negative infinity” representing the “comparison of positions upon one common scale”. Effectively, we created our own Scalar Date system in order to handle TIME within computer forecasting models. Essentially, our Scalar Date starts with day one 6,000 BC and counts every day thereafter. For example, January 1, 2014 in our computer system 2,927,114, which is the number of days since January 1, 6000 BC. We do not attempt to use the so many different calendars related to the sun and moon. Instead, we have complex translators so we can convert our dates into the contemporary calendars of the time.

We express each day as a decimal representation of the year in 365 day format. Therefore, the following table reflects the basic structure. 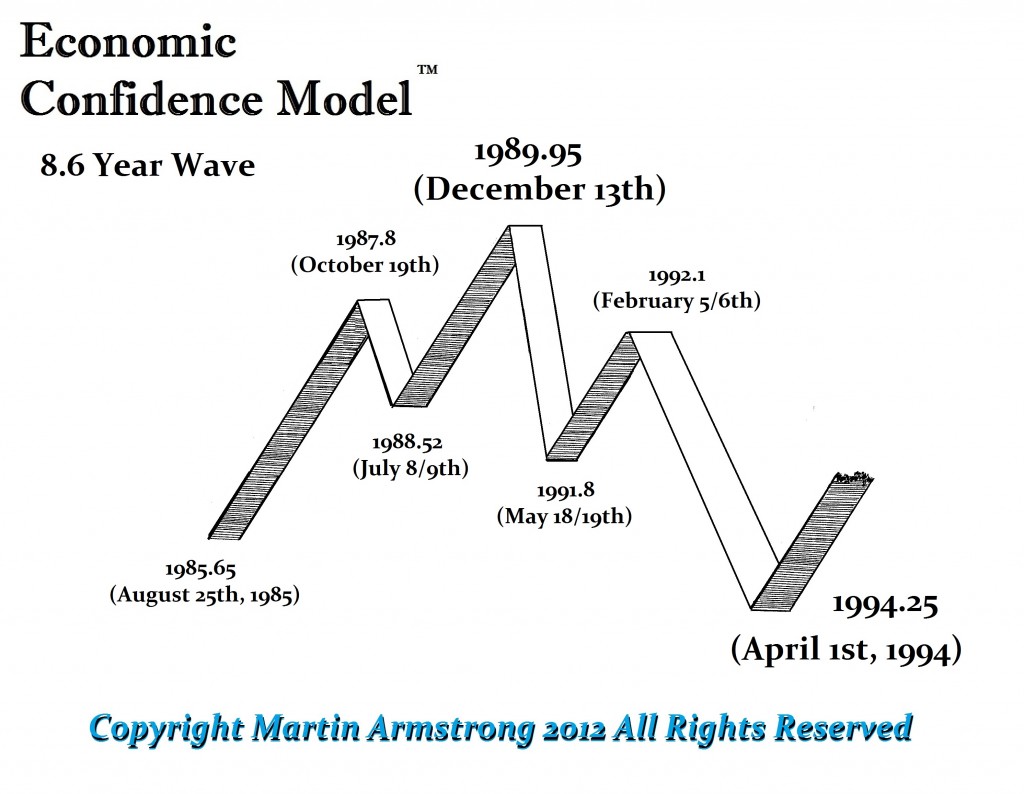 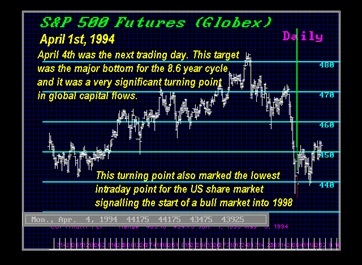 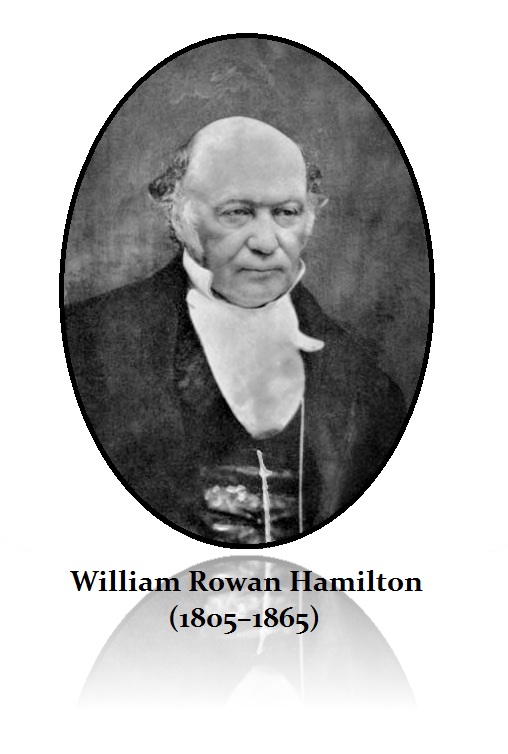 The concept of a scalar system was first invented by Sir William Rowan Hamilton (1805–1865) who was an Irish physicist, astronomer, and mathematician, who made important contributions to classical mechanics, optics, and algebra. His studies of mechanical and optical systems led him to discover new mathematical concepts and techniques. His greatest contribution is perhaps the reformulation of Newtonian mechanics, now called Hamiltonian mechanics. This work has proven central to the modern study of classical field theories such as electromagnetism, and to the development of quantum mechanics. In mathematics, he is perhaps best known as the inventor of quaternions. Hamilton regarded ordinary scalar algebra as the science of pure time

« Gold for the Close
Putin & The Mouse that Roared? »