We are in a global bull market for tax increases and this will help tremendously create the next severe economic contraction. Politicians around the world only see raising taxes to hold power. NOBODY will even consider adopting reform. This is all about government, without any vision whatsoever beyond the current fiscal term just trying to keep the debt rolling. There is no way out of this debt spiral. They cannot see the future and are adopting Marxism 100%. The West is headed into a Fascist/Communist State and it is ALL ABOUT MAINTAINING CONTROL. 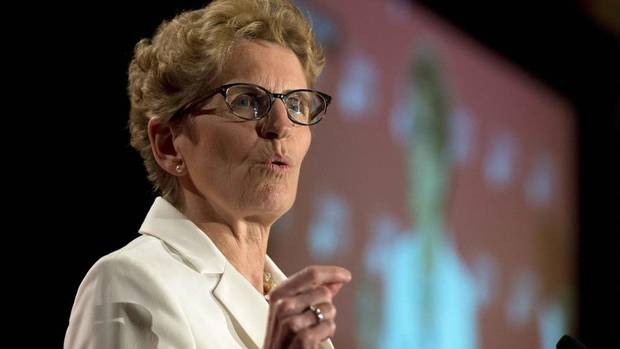 Ontario’s Premier Kathleen Wynne said she will raise taxes on the rich. However, the definition of the hated “rich” is falling to C$150,000. She will also tax tobacco and aviation fuel. We are seeing electronic cigarettes that were introduced to help people stop smoking and pose no health risks are being treated as if they were cigarettes. Many places in the USA have found their revenues from cigarettes has been declining so they are now proposing to tax cigarette alternatives. Only politicians would think of such things because it is NEVER about helping people, it is just about helping themselves to other people’s money. They cannot see that every government employee that retires must still be paid and then they are replaced. The cost of government is exploding on a global basis. We will see a tax war emerge along with a collapse in pensions after 2015.75. (see Globe & Mail).