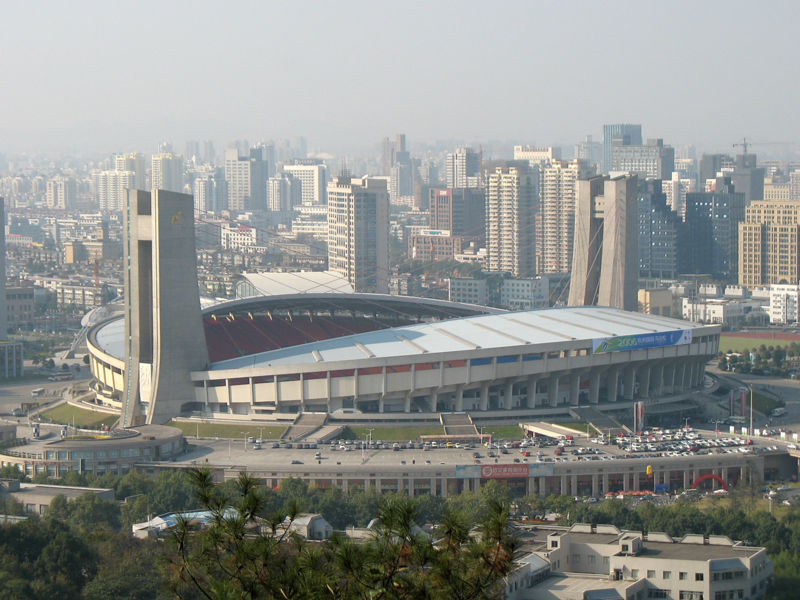 A reader in China has contributed this observation:

Just a personal observation for you. Turns out governments think the same.

Prices in real estate has been dropping here in Hangzhou city, Zhejiang, China. A combination of factors have caused a lower confidence in the real estate market in the city. Developers have also been cutting prices to encourage sales so as to get their money back for cashflow, further contributing to the lower of confidence and setting the expectation that prices will drop.

However, when prices drop to a certain level, for example 8000 – 12000 RMB / sqm in some districts here in the city, or around 5000 RMB / sqm in nearby areas, the first time home buyers do swoop in and purchase the units.

The government, though, fearing a “collapse” in prices, hurting their sole revenue stream by selling land use rights (with the estimated revenue from land rights sales contributing 95% of this year’s operating budget), have imposed “price decline limit” policies discouraging dropping of prices by developers.

This in effect is cutting out the “shorters/buyers” who provide a base support at the market’s bottom, further endangers smaller developers who can’t sell units at lower cost to replenish cash flow, which leads to these developers running out of town and leaving unfinished units to the banks becoming bad debts, and further cutting capital available for the economy, which will cycle back to have even less appetites for units with prices at an artificially supported level. All these while available monies and credits are sitting on the sidelines in the accounts of those who are looking to buy their first homes at an affordable price.