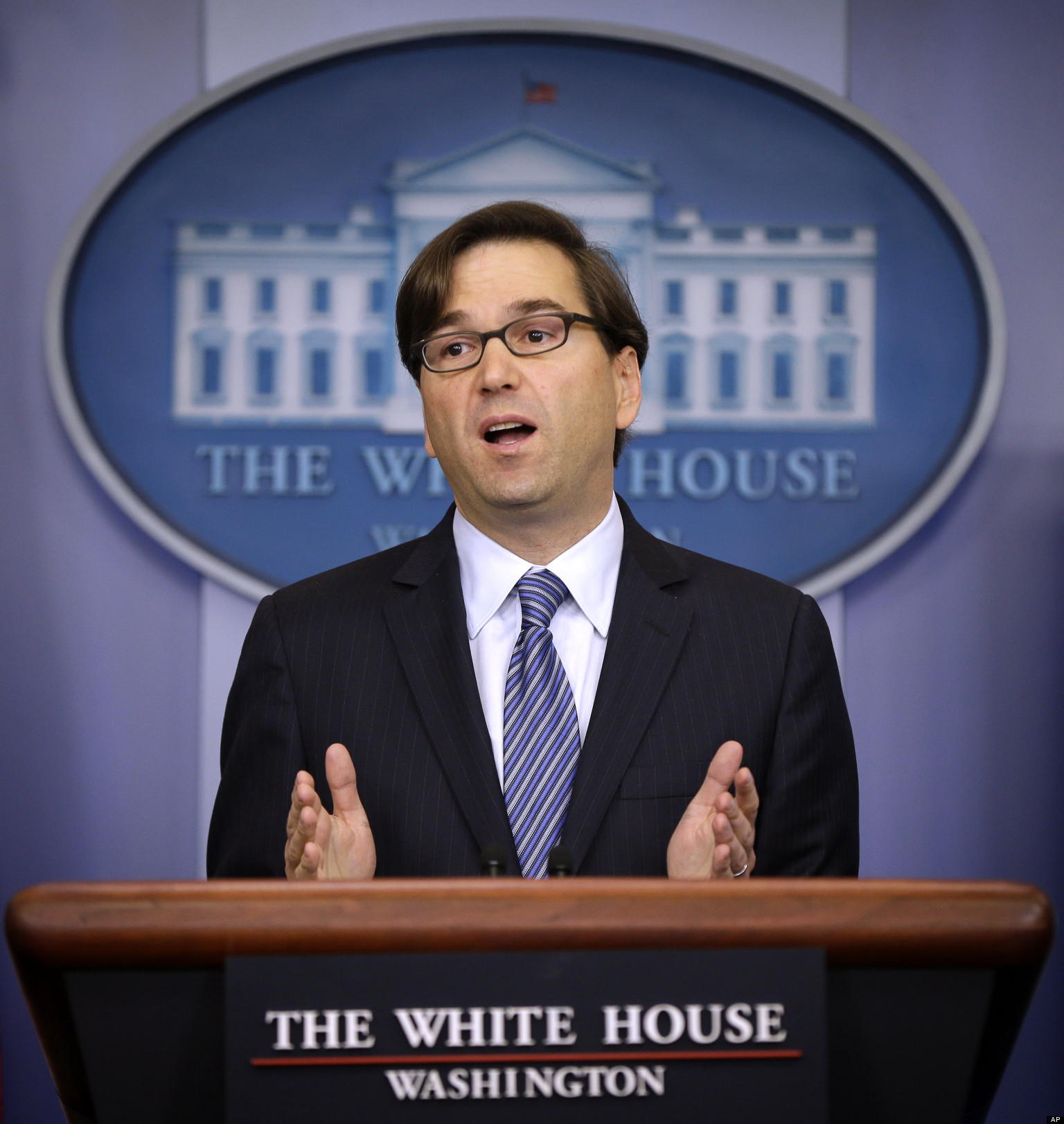 President Barack Obama intends to sign a bill that would hammer even new sanctions on Russia and provide weapons to Ukraine. The legislation would impose sanctions on Russian defense companies tied to unrest in Ukraine. White House spokesman Josh Earnest said Obama “does intend to sign” the bill despite some concerns about the legislation. Separately, Jason Furman, chairman of Obama’s Council of Economic Advisers, told reporters Russia’s economic problems are of its “own making” but downplayed their effect on the U.S. economy. Clearly, Furman is unfamiliar with international economics for he cannot see that this is a worldwide crash in emerging markets.

The Pimco fund for emerging markets held Russian government and corporate bonds in the amount of 800 million US dollars. The fund has lost nine percent of its value on the last Monday alone. The sanctions against Russia have impacted almost every sector including manufacture and agriculture.

Even in Europe, the Russian Crisis is hitting European companies in all industries. The petroleum giant BP and Even BP-rival Royal Dutch Shell are involved in Russian projects. Then there were a European companies manufacturing cloths and leather jackets for the Russian market that have had the rug pulled out from beneath them first with the sanctions and now with the collapse in the ruble. European famers have been wiped out by the Russian sanctions.