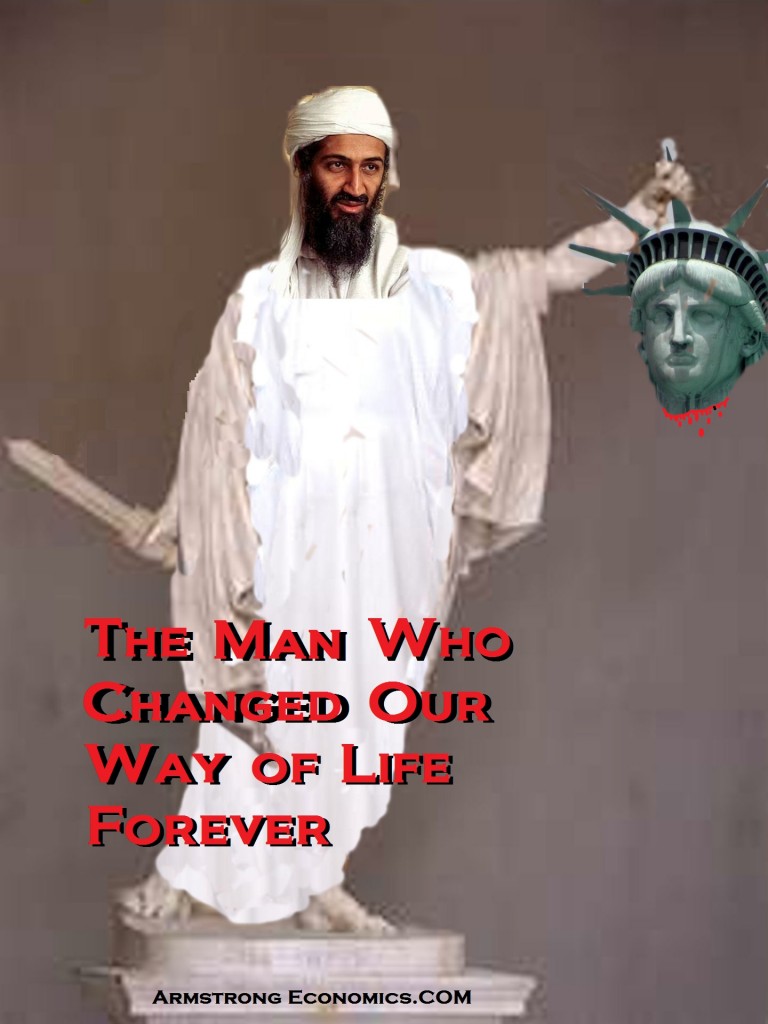 Al-Qaeda is a major player in the Syrian Rebels. The Obama administration is so determined to have the U.S. military help al-Qaeda win the civil war in Syria to open the pipeline to end the Russian monopoly on gas to Europe.  That is the key to this mess while the slaughter by the Rebels of Christians is not reported by the US mainstream press who prefers to assist Obama saying there is “no choice” but to help the jihadist terrorists that are slaughtering entire Christian villages, brutally raping Christian women and joyfully beheading Christian prisoners?  This is genocidal lunacy.  Jabhat al-Nusra is a radical Sunni terror organization affiliated with al-Qaeda that is leading the fight against the Assad regime. Saudi Arabia insists they will be able to control them after they remove Assad.  But there are nearly 2 million Christians in Syria. The Jabhat al-Nusra intends “to create a Pan-Islamic state under sharia law and aims to reinstate the Islamic Caliphate.”

Getting involved in a bloody civil war between Assad and al-Qaeda makes no sense. They are the reason all our rights have been stripped and the NSA has been given the keys to the world. Now we use them like we did Bin Laden when he was on our side? Then what afterwards? Will they turn the weapons we supply on us?

Mother Agnes Mariam el-Salib, mother superior of St. James Monastery in Qara, Syria, has been speaking out that there are mass murders by the Rebels. They take villages and behead everyone. They took a Christian girl cut off all her limbs while alive. Congress will not speak of these crimes. They want only to say they should try Assad with war crimes.