Obama May Turn to Private Armies – Will this be the New Plague? 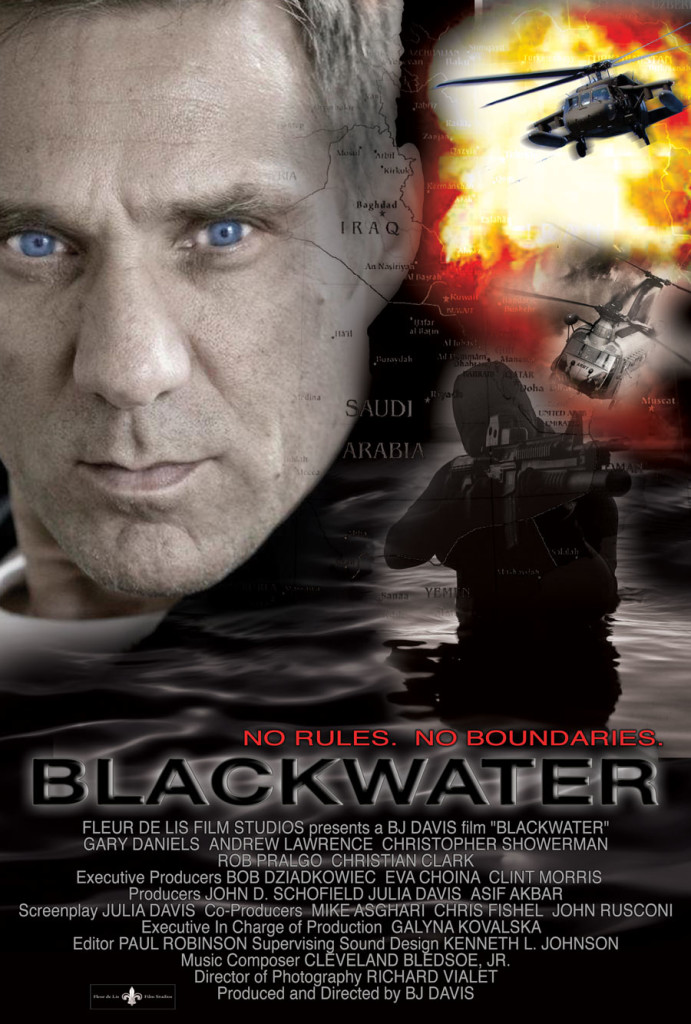 Barack Obama may turn to private soldiers to wage war against the Islamic state. He has no real support to place American troops on the ground. He may turn to the use of private armies like Blackwater, which was renamed “Xe Services” in 2009, and “Academi” in 2011. The company was purchased in late 2010 by a group of private investors who changed the name to Academi and instituted a board of directors and new senior management.

The Black Death began because of war in Crimea. The Tartars came from Asia bringing the Black Death with them. They hurled dead bodies into the European troops and they fled taking the disease back to Europe where it killed about half the population. Sending troops to the Middle East will result in the spread of Ebola.

European airports are now starting to screen for Ebola.