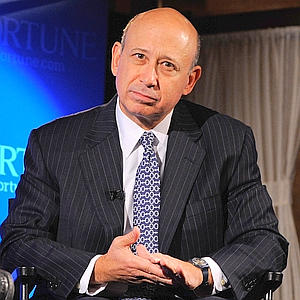 The talk of the town is President Barack Obama appears to have fired Ben Bernanke in a PBS interview broadcast on Monday. Obama told Charlie Rose that the Fed chairman has “already stayed a lot longer than he wanted or he was supposed to,” and exactly what he is up to now is interesting. Perhaps he will nominate Loyd Blankfein since Goldman was his first biggest contributor.

« German TV Exposes – Goldman Sachs – a bank ruling the world
If someone has nothing to hide – Why Care? »