Obama – a Real Lame Duck who tries to Rule the World like his Children – I will cut off your allowance and go to your room! 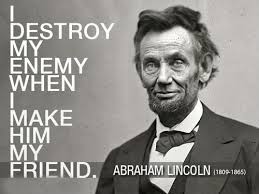 Russia is rising and Obama is the direct cause of handing power to Russia in the EXACT same manner as we saw the fall of Athens. Piss-off all your allies and they then turn against you and joining your enemy. Your enemy is my friend – as the saying goes. Putin is way smarter than Obama. He has adopted the words of Abraham Lincoln, you destroy and enemy by making him your friend. Since he cannot do that with Obama, he is doing it with everyone around him. Putin is a master chess player – Obama may not even be capable of checkers.

Joe Biden is great for saying things he shouldn’t. Now Biden in a boast admitted publicly that the Americans have for the first time have forced the EU and Merkel against their will to sanction Russia. Joe Biden said that Obama has insisted that the EU take into account economic damage to punish the Russians. The Biden’s remarks make clear that Angela Merkel and her EU colleagues have followed the instructions of Obama against the self-interests of their own people. In Germany, this is having a serious impact for Merkel’s words of the free self-determination sound more like just political bullshit.

No in the parliamentary elections that took place in Latvia, the Pro-Russian party Harmony won with 23.3% –  the most votes of any party. Nevertheless, a change of government is, however, unlikely. Russia can thank Obama’s sanctions for more and more countries and regions are turning to Russia. 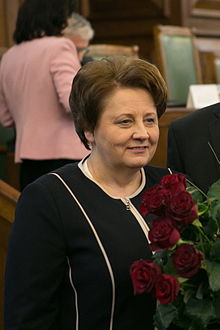 Previously ruling center-right coalition in Latvia of Prime Minister Laimdota Strsujuma coming together to almost 58 percent of the vote so there will be no real change. Nonetheless, we are seeing the rising trend in support of Russia around the globe. 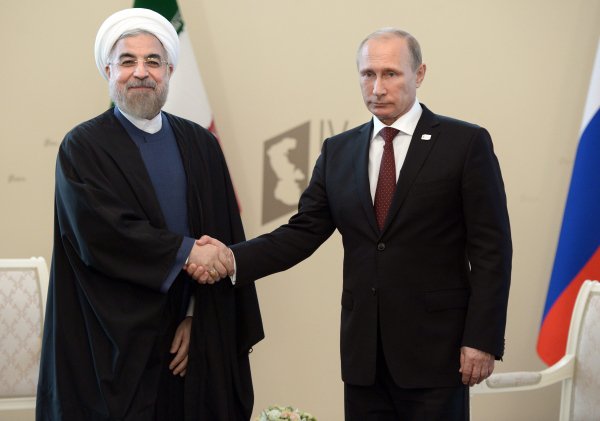 Iran has rejected sending exports of energy to Europe. President Rouhani said Iran did not have enough gas to allow it to export to the EU. Tehran has since been living with sanctions of the West and therefore seeking an alliance with Moscow. Another great failure of sanctions.

Putin is gaining support in China, Middle East, and even making friends in South America. All Obama can do is sanction people trying to run the world like managing children, but Putin refuses to go to his room. So now what comes next – a spanking? Obama will never back off of sanction because then he has to admit he has been wrong. Nevertheless, domestic confidence in Obama is at record lows. The Republican pray he comes to their state to try to support the local democrat. The association with Obama is becoming disaster.