NSA – The Next Shoe 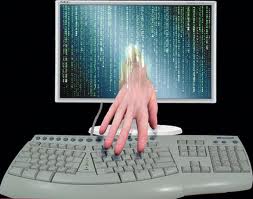 I have been concerned about the NSA because this is getting very Orwellian. This is not about terrorism, it is about identifying anyone who would rise up against the government in the coming Civil Unrest storm. It has been reported that the biggest revelation about the NSA is yet to come. Here is the next shoe. The NSA is gathering images of everyone including emails, Facebook, and photo ids, This is all going into a database so they can scan a crowd and know who you are. 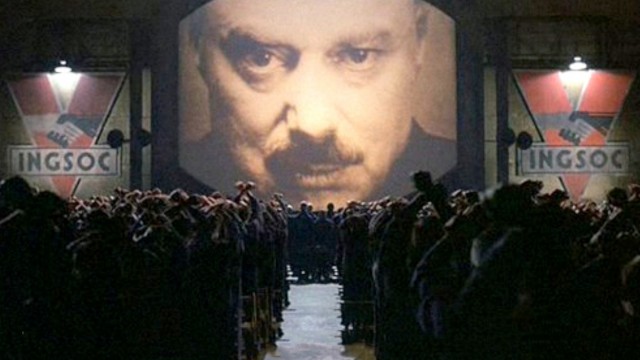 I am against conspiracy theories BECAUSE they too often go to extremes and that provides perfect cover for the truth to hide in plain view. I know what is capable with technology for I use it to predict the next step in the economy. These people seem to be obsessed with protecting government from the people and that is what is scary. That eliminates democracy and strips us of all liberties. This is not a stark world in which I wish to live under a microscope. This to me is one-step shy of creating some master race of obedient servants – the same thinking that went on behind the Iron Curtain. See something – say something..