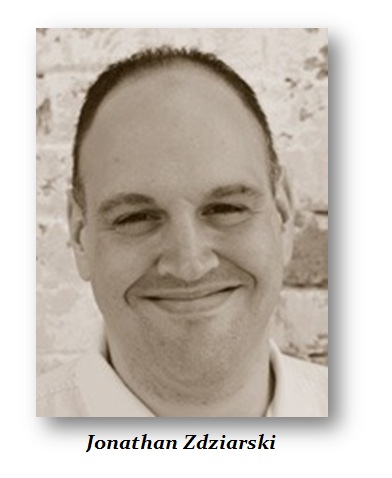 The evidence continues to surface that the NSA simply wants to know absolutely everything right down to who was the first girl or boy friend in school. Yes – it is that bad. A police officer reported that these questions were now being asked to apply for a job. This is becoming Stalinistic to put it mildly insofar as they seem paranoid about what everyone is thinking , saying, or doing.

Furthermore, a noted hacker Jonathan Zdziarski has come out warning that there are back doors into every IOS that just simply cannot be that stupid to be mistakes. It has been reported that the back-doors into IPhones would allow the NSA to simply own your device whenever they want to.

The story of his finds has been reported by ZDNet – the computer publication.

« University of Washington Paper States Plainly that there has been no appreciable attention paid to Cyclical Analysis of Weather
Wikipedia – A Propaganda Tool? »