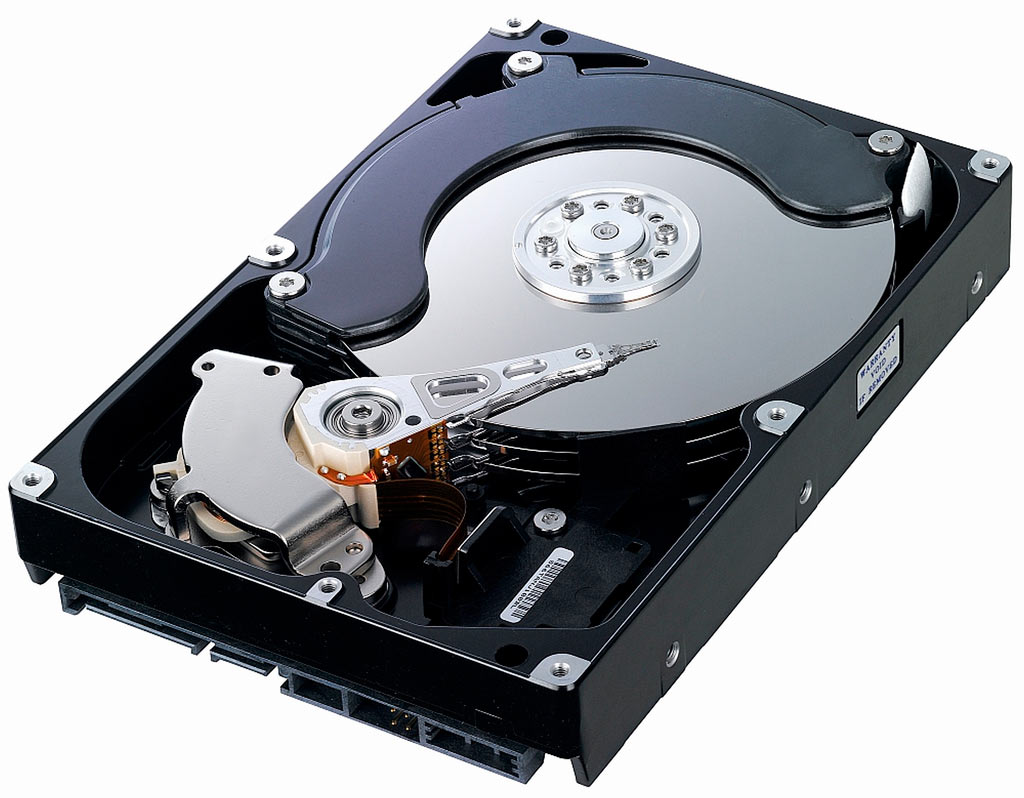 The NSA has embedded new spying software deep within hard drives made by Western Digital, Seagate, Toshiba and other top manufacturers, giving the agency the means to eavesdrop on the majority of the world’s computers, according to cyber researchers and former operatives.This has been exposed by Kaspersky Lab, the Moscow-based security software maker that has exposed a series of Western cyberespionage operations. Well it looks like SSD (Solid State Drives) are the only option anymore. These people are obsessed with knowing everything.

« The Fallacy of Comparisons
The Universe & Maximum Entropy »