NSA Proves it Cannot Protect Even Itself no less the Country 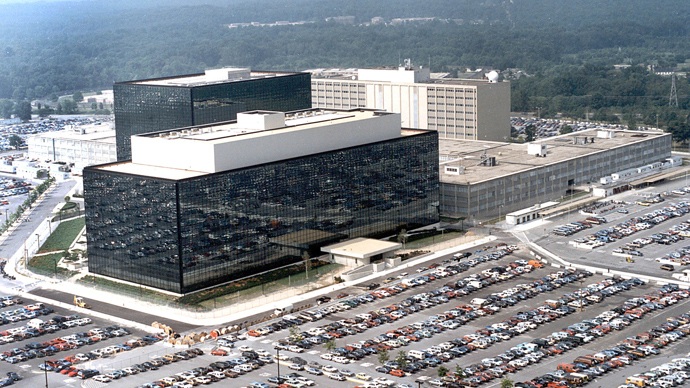 The NSA incident proves that they are bullshitting everyone for since they grab every text, email, and phone call, why did they not know they were going to be attacked? They claim they could have prevented 911. Nice claim. It is all nonsense. They are tracking us for money.

They are making a film about Snowden also coming from Europe because no American would dare do such a film. They are trying to stop that movie as well. So this is all about creating a file on every individual precisely as the East German secret police. All they have to do is type in your name and everything comes up. They could not prevent even this attack nor the Boston bombing. They cannot protect even themselves no less the country.

Europe is doing the very same thing. This is all about taxes. They keep thinking the more they can get they will solve their problem but they are incapable of fiscal management. It will never end nicely.