NSA Needs to be Closed ENTIRELY NOW!! THEY ARE DESTROYING THE WORLD ECONOMY ELIMINATING PRIVACY! 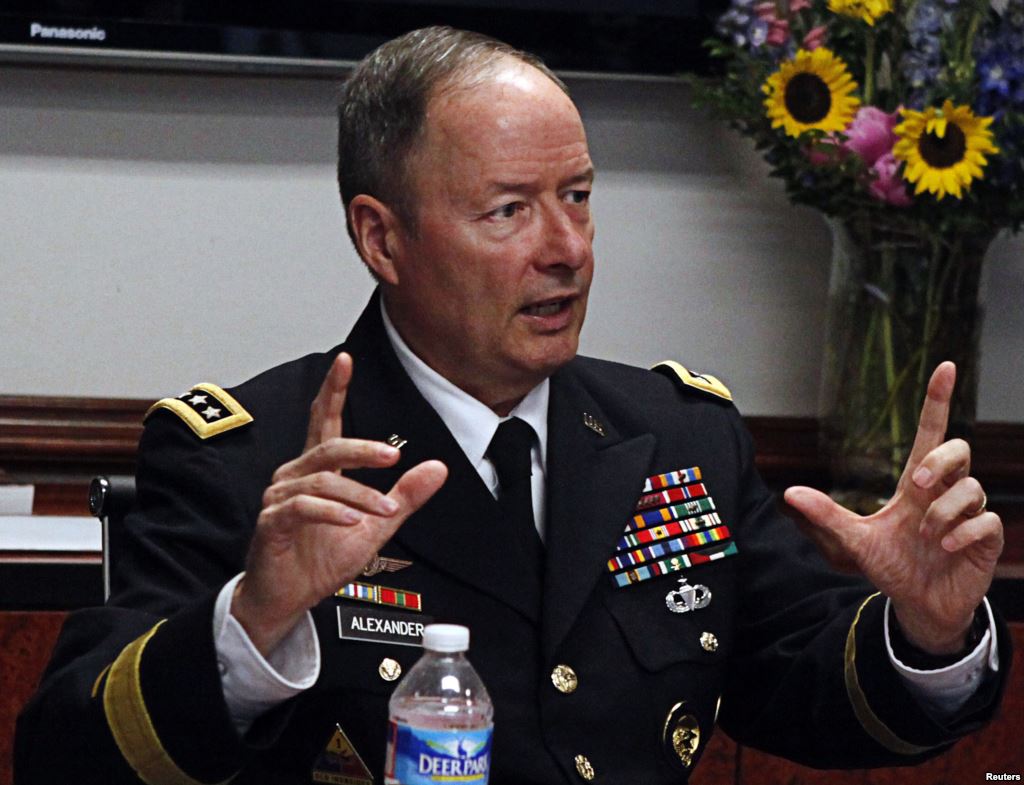 The latest leak from Snowden is that the NSA has been illegally hacking into the links between centers used by Google and Yahoo. Gen Keith Alexander told Bloomberg TV: “We are not authorized to go into a US company’s servers and take data.” However, here is where you have to read each word carefully to see the deceit. Hacking into the cables linking companies is not what he addressed. He said it is illegal for them to “go into a US company’s servers” while hacking into the trunk lines as they do to grab all phone calls in Europe is TOTALLY different from entering a company directly.(see BBC).

The NSA claim that no one is “listening” to your phone calls or reading them is just total nonsense and has misinformed everyone. If nobody is doing this then why grab everything in the world? Computers go through this data and then highlights for some HUMAN to review what it finds. Our system do this with the global economy. To say “nobody” is reading your emails is simply not true. A computer can read them, understand what you are writing, and then inform others. But worst of all, they are storing everything they collect forever. So they can and WILL put your name in for a tax audit and everything you have written in an email or said in a phone and HSBC is now creating a worldwide data base of all clients so they themselves will know where you have all accounts globally and you can bet that will go to the NSA, There is no privacy left any more in anything. But this is destroying the global economy as world trade is now in a bear market. The more they hunt money internationally, the more they are causing the economy to collapse. They are destroying the goose that laid the golden egg. This has got to stop!!!!!!

The culture inside the NSA is rotten to the core. If they cannot do something legally, they create ways around it to achieve the same ends. This is like hiring someone to kill an adversary and then denying you kill him. Technically this may be true. But you cause someone else to do the job.

I have worked with various entity structures over my career. The ONE true maxim I can create is REFORM always fails. Why? Firing the figure-head does nothing. It is the culture at the core that is wrong and it will not matter who you put in charge, the body beneath the head will still be in place and will NEVER change.

This is clear from just observing Presidents. Whatever they say to get elected does not matter. They are simply a figure-head and soon you will see that the head changes to merge with the body. Look at what Obama said regarding increasing the Debt Ceiling. It sounded like he was independent and a member of the Tea Party rather than Democrats. On Obama’s stand AGAINST the NSA and how it acted under Bush is a prime example. 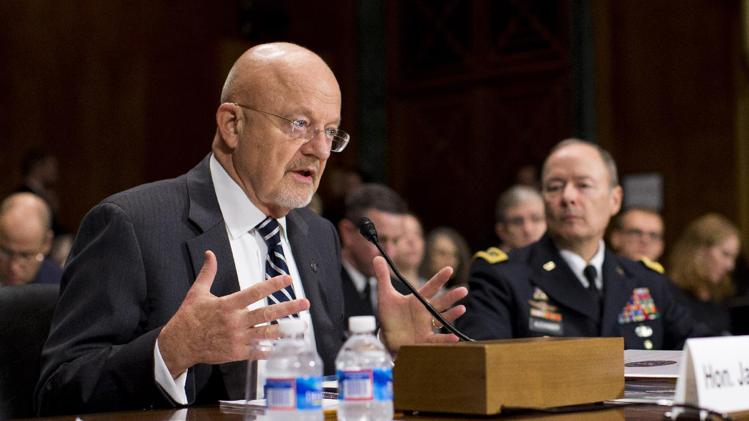 This is not that Obama as a “person” cannot be trusted. This is HOW the system works. People focus on Obama and say he is a liar. But this is the SYSTEM for we replace the FIGURE-HEAD but we do not change the SYSTEM. There is absolutely NO HOPE whatsoever that if you replaced Gen Keith Alexander or Mr. Clapper who acts like a 5 year old saying I do it because they do it, that you will somehow REFORM the NSA. That is the bait-and-switch game to make you THINK something is done, but ABSOLUTELY nothing will change.

Through my many years of observation in government and the corporate world, the only thing that works is you have to raze it to the ground and begin 100% completely new. NO ONE who works there now can ever work in the new agency ever!!!!! If you take in old employees, they will soon do the same thing. You have to actually eliminate the entire cancer cell if you hope to honestly get rid of the problem.