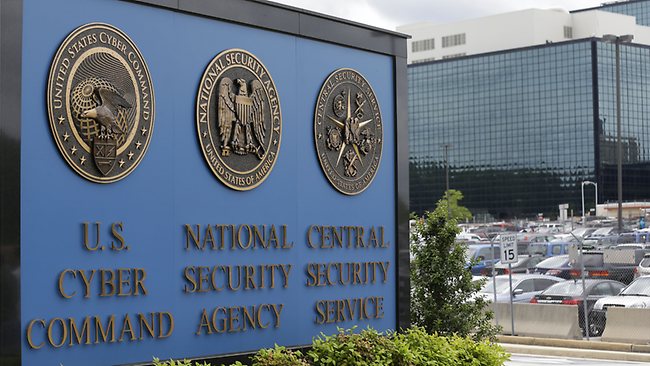 American technology companies are losing business on a major scale. The NSA will be responsible for wiping out the United States as a leader in computer science all because they have to listen to the entire world like an old woman addicted to soap operas. I find myself totally shocked at Microsoft. I purchased the latest office at a store. You then have to go online to download the program. They REQUIRE you to have a Microsoft Account. The worse part of this was they demanded I enter a credit card to PROVE who I was acknowledging it would not be used since I already paid for it. I simply refused. They will not refund your money so this is the latest consumer fraud. It is not disclosed that you must PROVE who you are now to use their software. This has gone way too far. There are alternatives out there for word like LibreOffice, and Gnumeric is a better spreadsheet than excel for it can open files excel cannot. There are alternatives to Powerpoint and of course there are alternatives to Outlook such as Thunderbird.

The question is WHY should I have to PROVE who I am to Microsoft to use a product I already paid for? Something just smells funny so the only choice was to walk away and they stole my money for nothing. There are plenty of alternatives and Microsoft just lost all our business.

Now China has dropped most of the leading technology brands of the USA  all because of the NSA and who can blame them? Widespread Western cybersurveillance has just gone too far. I would now rather use any product from someplace else or write my own. US technology has commited suicide for China will be the biggest economy where all the economic growth will be in the years ahead.

This has impacted U.S. network equipment maker Cisco Systems Inc, which in 2012 counted 60 products on the Central Government Procurement Center’s (CGPC) list, but by late 2014 had ZERO according to Reuters. Apple, Intel, McAfee and Citrx have all been dropped. China is shifting to internal alternatives.

The NSA is wiping out the US economy rapidly and Congress, occupied with lawyers, can only argue to uphold laws they write without any comprehension of the consequences. This is all part of the economic decline we see after 2015.75.