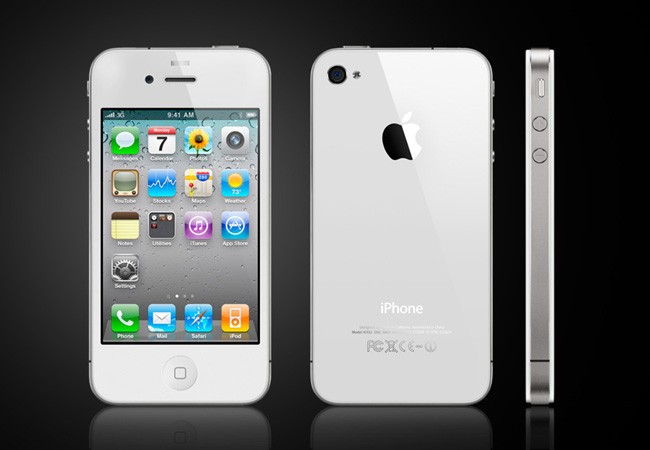 Obama and Congressional support of the NSA is so brain-dead, you really have to wonder do any of these people understand you cannot spy on the whole world and expect them not to react. Germany has warned its citizens not to use Windows 8. NASA itself has abandoned Windows because of the security problems. Now Russia is considering banning US made smartphones because they may be prone to be listening devices for the NSA. China was tapping into Blackberry phones of those going to negotiate deals in China. Unless someone with a brain steps forward here, American technology may be unsalable overseas very rapidly in the years ahead.