QUESTION: Did New York follow the 224 year cycle peaking as the financial capital of the world? 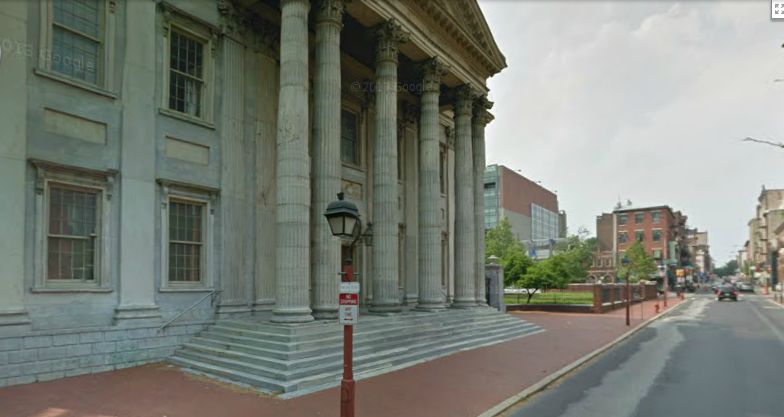 ANSWER: No. The first financial capital of the USA was Philadelphia, which is where both banking and the first stock exchange began. The Philadelphia Stock Exchange is the first securities exchange in the USA founded in 1790. The First Bank of the USA is located on Third Street and the Second Bank of the USA is on Chestnut Street, which is adorned with numerous bank buildings that are now restaurants or museums. The Philadelphia cycle was 112 years. It fell with the fall of Jay Cooke with the Panic of 1873 that began the first Great Depression that was renamed the Long Depression that lasted 26 years. 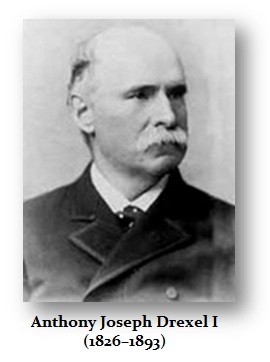 It was J.P. Morgan who became a partner with the man who really created the financial system, Anthony Joseph Drexel (1826-1893), forming Drexel, Morgan & Co. This is the same man who began Drexel University and whose name was on the firm New York destroyed with the so called Michael Milken insider trading that threatened NYC – Drexel Burnham. It was Morgan who moved the capital to NYC and thus NYC began to rise from about 1895 and peaked in 2007. The financial capital of the world was London until World War I, shifting to NYC, and now its back to London thanks to the corruption of NYC investment banks and the inability to obtain a fair trial in NYC Federal Court on any suit against the NY bankers.