Negative Interest Rates – Coming Soon to a Bank Near You 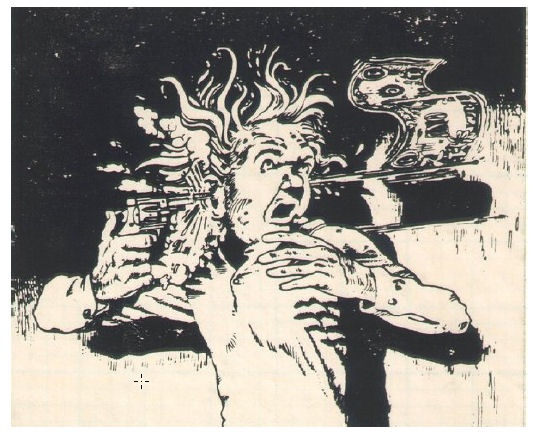 The ECB (European Central Bank) has announced it is now considering moving interest rates to negative. So those who wanted to know did Larry Summers’ speech have any impact – the answer was yes. This has been floated around behind the curtain. I have been asked about this increasingly over the last 6 months all because they lowered rates too far and kept them there too long that they do not know how to return to normal. The ECB is now considering a cut in the deposit rate where the officials will decide to take interest rates negative for the first time, as reported by Bloomberg..