QUESTION: What about ancient collectibles? Do you think these are a good investment? 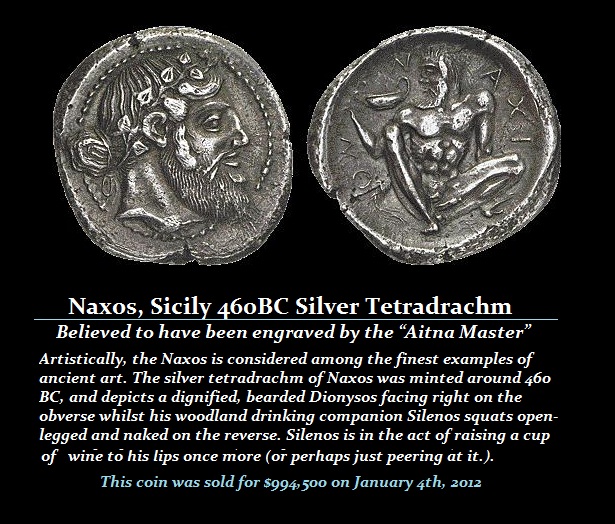 ANSWER: Yes. Ancient coins are collectibles internationally whereas American coins bring the highest price in the USA as is the case for Japan and so on each in their native country. Ancient coins a recognizable internationally and thus tend to be a far more stable store of value than nationalistic modern coins that move cyclically with the local economic business cycle. Ancient coins are disconnected from that local cycle. While the economy was sluggish in the US and Europe, the strongest bidders became Russian and Chinese. Ancient coins have a unique global cycle and are thus a far more stable store of wealth as an asset (hedge against decline in all currencies). 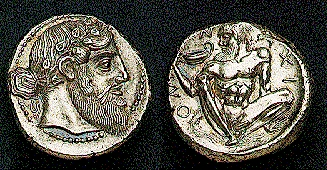 The finest known Naxos would probably be worth 1.5 to 2x that of the piece sold in 2012. The highest paid for a US gold coin was the 1933 $20 gold piece. This brought $7.9 million. The highest price paid for a US silver coin was $10,016,875 for a 1794 silver dollar. An Edward III Florin holds the record for the highest paid English coin $6,800,000. Therefore, if this Naxos came to the market and brought $2 million, it would still be dirt cheap compared to US or English coins. Ancient coins are way undervalued by comparison.