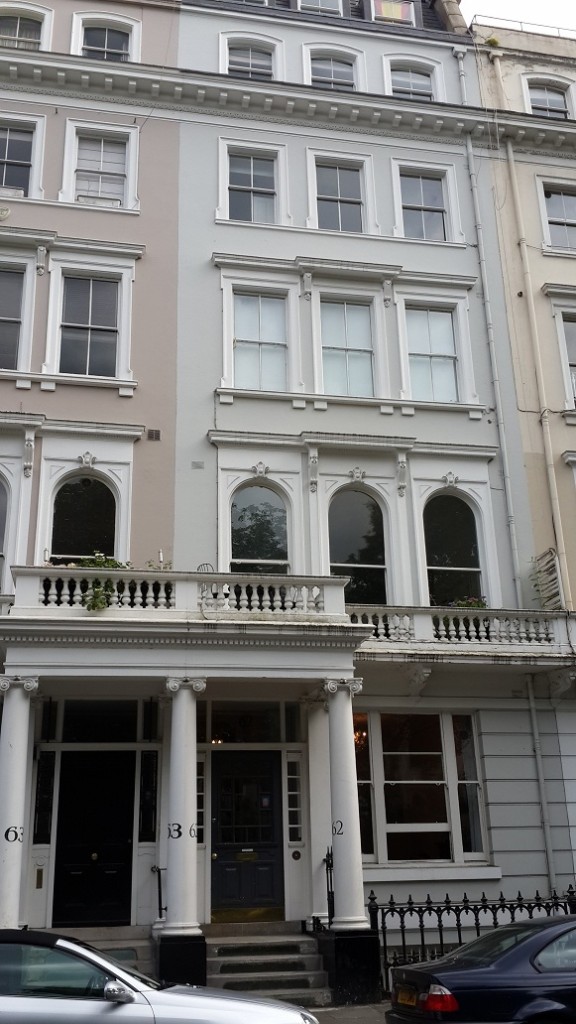 My OPINION, I was very much in favor if Scottish Independence for it would have shaken up Europe and led to political reforms in Westminster. That is a good thing. Now I fear they will not change direction and we will see government step on the accelerator and we will merely crash into the wall ahead harder than before.

This was my home in London. It has remained as the ONLY city I could live in. I spent much of my life in London and even saw Brave Heart in London when it came out. I believe Britain should step back away from EU. I did my part in helping to keep it out of the Euro. I also wish that Britain was more independent from the politics of the USA. I think Washington needs a slap in the face rather than just a yes friend asking how high should I jump sir? 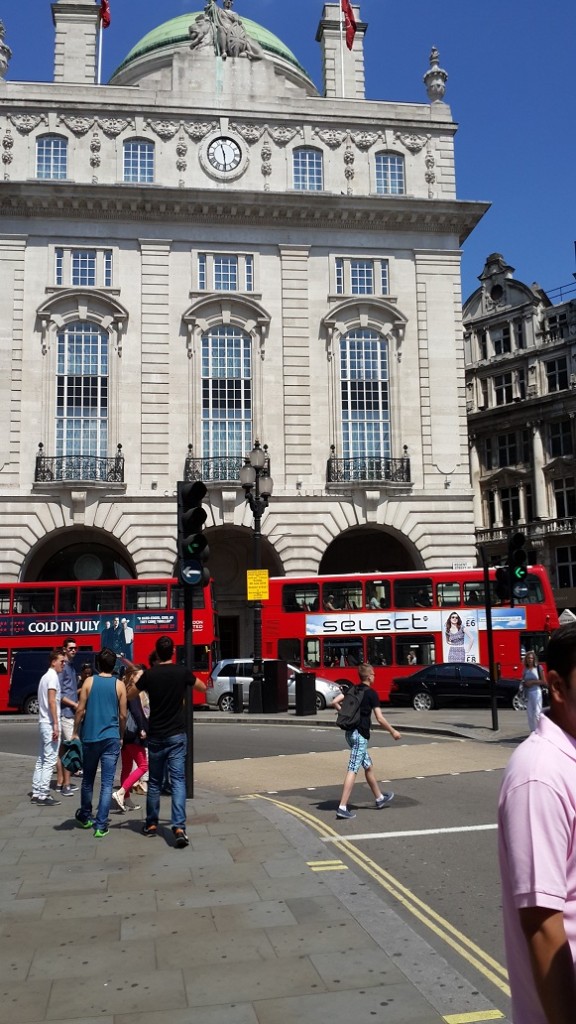 I would live in London any day before New York or LA. I will forever remain attached to London. This was my office in Piccadilly Circus where I had the second floor. It was always my favorite office.