More on the Plot to Seize Russia by Safra 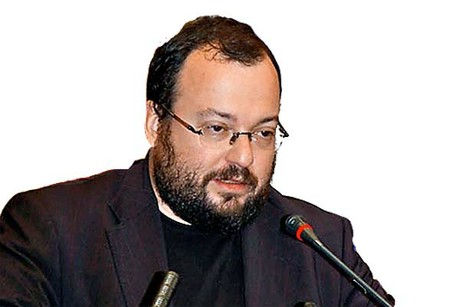 The stories that Putin is the richest man in the world are nonsense emerging from Stanislav Belkovsky who is a former computer programmer turned political consultant. Belkovsky was hired by Boris Berezovsky who once admitted to hiring to him to raise Russian nationalist forces against Putin to further the Safra attempted takeover of Russia. The project never came to worked since the nationalists were generally anti-Semites. Berezovsky was in league with Edmond Safra and his Hermitage Capital. He was the candidate to replace Yeltsin using the Bank of New York leverage to expose Yeltsin as taking $7 billion from the IMF loans.

Belkovsky’s allegations that Putin is the richest man in the World are absurd and were simply propaganda to seize Russia when Yeltsin turned to Putin rather than Berezovsky who then fled to Britain where he was given asylum. This is simply part of a plot to seize Russia by Safra and other NY Bankers that led to Safra’s murder not to mention the collapse of Long-Term Capital Management and the blackmail of Yeltsin.