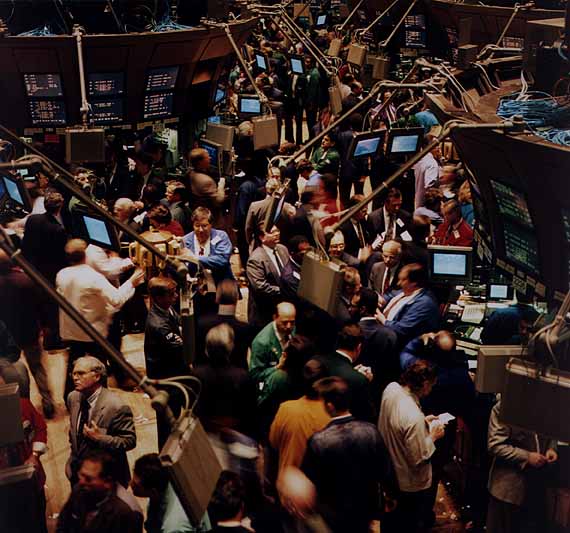 In silver the major support is in the 26-2700 level. A closing today below 3070 will keep silver in a neutral to bearish mode. Major resistance stands at 3410.

The Dow Jones Industrials have a Monthly Bearish at 12220 and the bullish is at 14280. Support during February lies at the 12900 level 13330. If we close ABOVE 13700, the Dow will still be in a strong position. A Directional Change and a Panic Cycle will be coming into play in February with another Directional Change in March. This is warning about CHOPPY markets ahead with back and forth action. We see high volatility in May.

We do not see a solid trend unfolding just yet. The markets appear to be confused and this is likely to be maintained until August and then we have the German elections in September. Merkel will not want to take any real important decisions ahead of the elections fearing that could be costly. She will opt for the status quo right now and not even blast France who will be the undermining of the Euro. With the French Marxist policies, they are drilling holes in the bottom of the ship while Germany is trying bail out the excess water. France will win – not Germany.

Anyone who ever thought the Euro could displace the dollar were on drugs. Without a single national debt, there was never anything to compete with the dollar since the risk of the euro was diverse spread throughout all members with great variance. Now France, is the undoing of the Euro dreams.