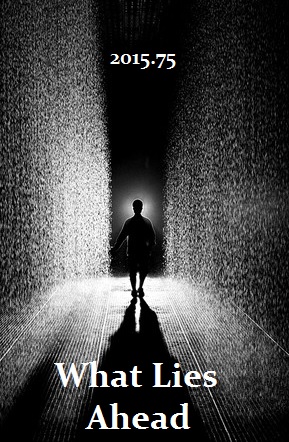 QUESTION: Mr. Armstrong, I suppose I am a goldbug. I believe gold will be the answer and disagree with you advising people to be cautious about buying gold bullion. Gold has historically carried the day. I believe gold bullion is the way to the future. Why do you not see that reality?

ANSWER: Perhaps you should start to open your eyes. You are living in a period that no longer exists. Minnesota is the first state to attack precious metal bullion. Minnesota passed a law that is totally insane. They require anyone buying or selling bullion to register, keep records, and pay taxes besides handing over info.

Normal antique coins, even Roman, can no longer be shipped to Minnesota. Dealers will not ship any coins, even collector coins, to Minnesota. Why? Because the politicians have defined “bullion” as ANY COIN containing more than just 1% of gold, silver, or platinum. Bullion is defined in Minnesota Statutes §80G.01, subd. 2 and means any coin containing more than one percent by weight of silver, gold platinum, or other.precious metal.

Minnesota’s law has shut down ALL COIN BUSINESS in its state, even rare collector coins. When I warn that readers should buy COINS rather than BULLION, I am deeply concerned about this hunt for money. Governments are DEAD BROKE and instead of reforming, they are without question sending us in the direction of COMMUNISM and/or a pure DARK AGE. They are destroying the world economy so rapidly all because of this Marxist theory. This is not a joke.

I do not need to make up wild stories about hyperinflation, missing gold in Fort Knox or how futures (paper gold) suppresses the price. This is all total garbage. We face SERIOUS DEFLATION which is the kind that destroys society. They will not go quietly or gentle into the dying light printing money in a happy-go-lucky manner. Government will rage against the dying of the light and destroy civilization if we do not wake the hell up. Instead of telling people not to read me because you are trying to influence them to make your gold rise, you better start grasping what is really going on here before there is nothing left to fight for.

Do not go gentle into that good night,
Old age should burn and rave at close of day;
Rage, rage against the dying of the light.