On this War Cycle, Asia is about 2 years ahead of Europe. In the Cycle of War Report I noted that the cycle for China was slightly ahead of 2014. This is being reflected in the elections in India, which was an uprising politically against corruption there as well. Thailand has been in turmoil given the political corruption that has sparked massive demonstrations and police violence. Now the military has come out and stated bluntly that they are now taking full control. We have a full-blown Military Coup in Thailand. 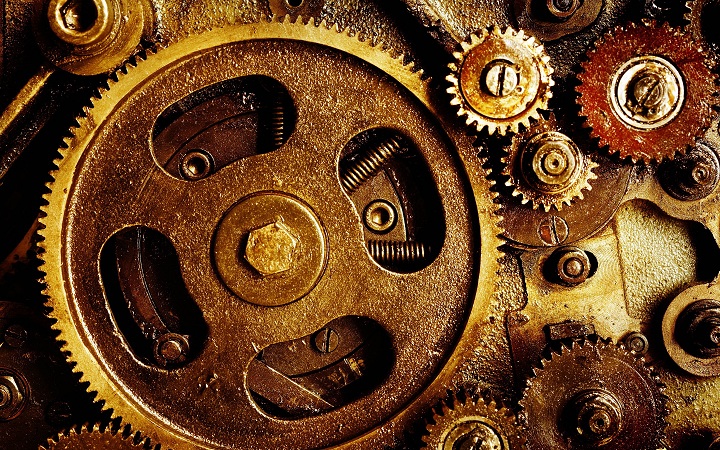 Anyone who thinks this Cycle of War is bogus, fails to grasp that everything is connected. People do not go to war and rise up against government domestically if everything is running smooth. Turn the economy down and you get chaos on so many levels. It is like the crazy people who predict $50,000 gold. They hate the dollar, but measure gold’s profit potential in the very object they hate so much implying it will survive. They only see that one dimension and fail to understand that everything is connected. The global economy runs like the gears in a machine. You cannot get the dollar to collapse without turning every other gear that is connected. Just Impossible. 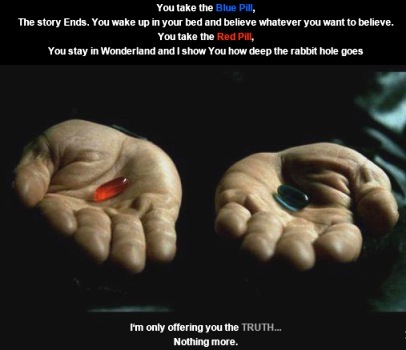 Welcome to the Private Wave where reality confronts theory of status quo. It’s is time to wake up. Which pill do you want? The Red or the Blue?

« Historic Trade Deal Russia & China – Will this Dethrone the USD?
The Age of Disinformation – Hiding Truth in Plain Sight »