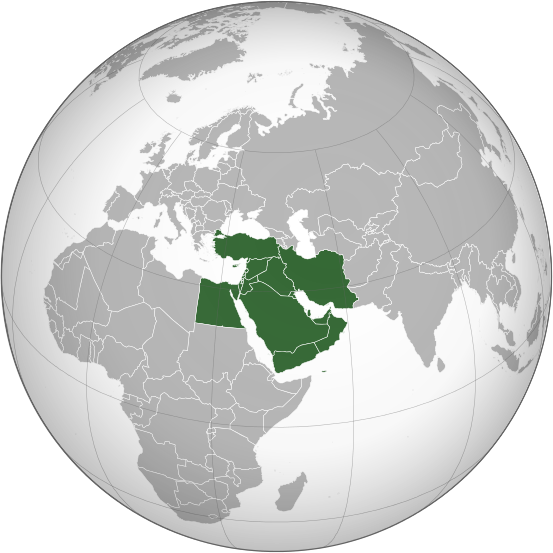 Gulf Arab oil states may need to rethink longstanding economic policies, including their fixed exchange rates, over the next couple of years as economic cycles in the region and the United States diverge. The deflationary trend will impact the region as hard-times emerge and the economies decline into 2020.

The six nations in the Gulf Cooperation Council (GCC) have pegged their currencies to the dollar. What was once viewed as a stabilization mechanism will turn against them and import deflation as oil prices collapse. True, in recent years the GCC economies have moved more out of sync with the United States. However, the pegs are now pressing the GCC policymakers to mirror the U.S. central bank’s decisions even though this is contrary to domestic policy objectives.

As long as they have currency pegs to the dollar, the Gulf States could face destabilizing capital outflows/inflows if they allow large interest rate gaps to open up with the United States. There remains a risk that the US will be forced to raise rates to fight a rise in the stock market as capital inflows pour in from many regions. We are likely to witness extreme currency destabilization in the years ahead.