Michael Hastings was one of the few Investigative Journalists still around. Most just do as they are told and live under the thumb of their editors. With Hasting’s death, it appears way too suspicious given the stories he was working on coincidences like this just do not happen. He send an email hours before to friends saying he was suddenly being investigated by the FBI and that he was onto a huge story involving guess who – NSA.

The disconnect between Capitol Hill/Washington and the people is as wider than ever. NSA outrage?  On Capitol Hill, not so much.  I suspect it will be like the TSA body scanners..outrage in certain quarters – then the frog continues to be boiled one degree at a time until it is dead too stupid to realize he is being cooked alive. This is based upon discussions with people on the Hill – not personal opinion (except the frog). 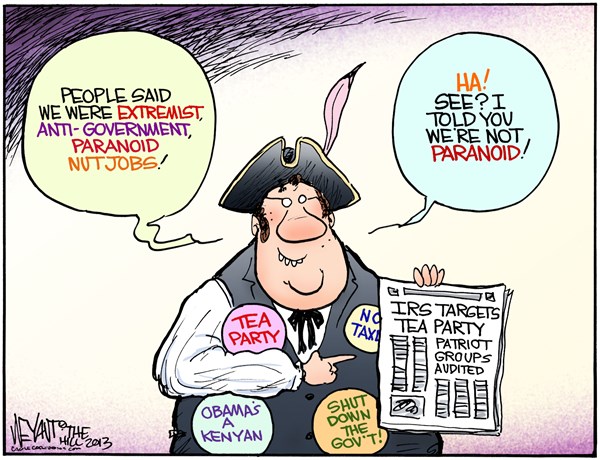 Remember one thing: The Jews that saw what was coming in Germany left before it was too late. They called them “paranoid” as well.