Merkel Embracing IMF Plan to Seize 10% of All Assets 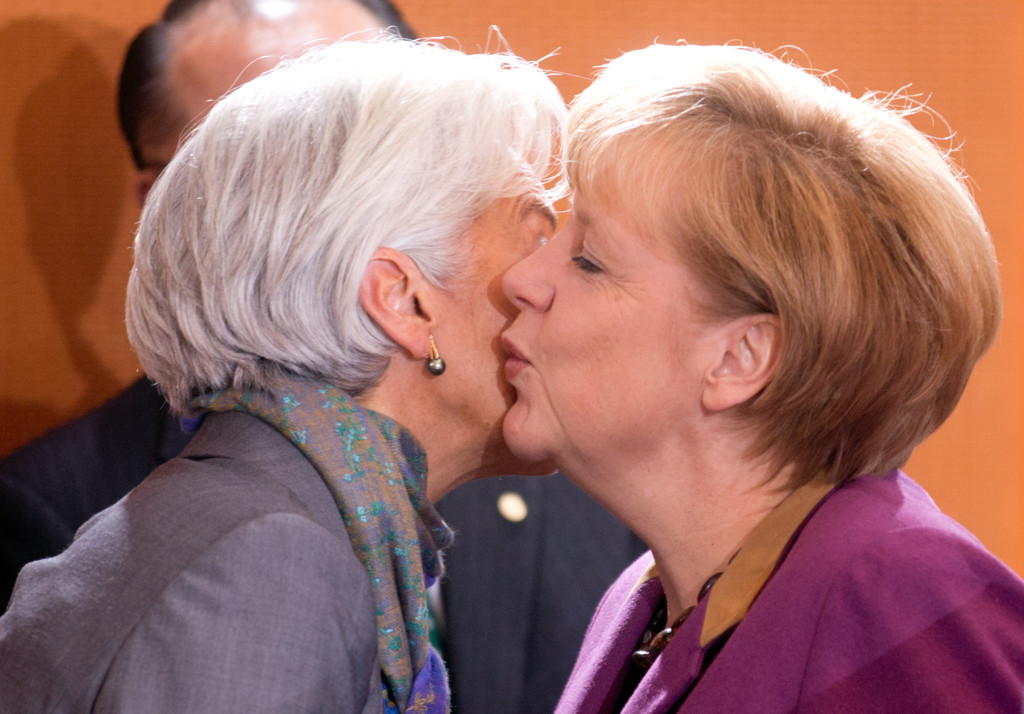 IMF compulsory levy plan will be the largest expropriation of assets in history. These people view your assets as theirs and the entire problem is they are lawyers who justify this in their mind based on the fact that you are merely an unsecured creditor. The EU Commission charged with creating the Euro took the entire row of our London seminar. I made it perfectly clear that you could NOT create a single currency without consolidating all the national debts. They said no way, that would be seen as a bailout of Southern Europe. Well now the idea is to seize 10% of everyone’s assets to bail out banks that they sent into insolvency because there was no single national debt and they had to be politically correct and buy everyone’s debt. This is just massive DEFLATION on a grand scale.

These people are destroying the entire world. Just insane.

« Obamacare – Total Disaster
Gold – Inflation – Do not fight the tape »