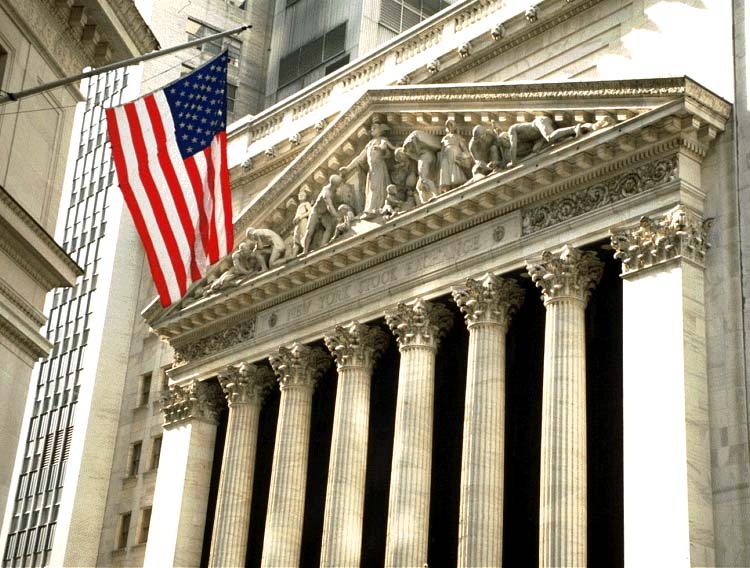 The debate over the pending crash in the stock market seems endless. Whether or not margin debt as reported by the NYSE has relevance any more is an interesting question in a world in which the retail investor has abandoned investing (decline in liquidity). The real marginal buyers are hedge funds and some banks while the cash buyers remain central banks. The make-up of the market has changed and the interest rates are well below even many dividends. So talking about total margin debt nearing $500 billion cannot be compared just on a nominal basis.

Yes, we may yet see the correction from the first week of September. It would be fantastic to see all the talking heads claim they called the all-time high. That will feed the pool of bears and that is what we need to reverse the market upward for a real breakout. Markets decline not because of bears, but because of tired bulls. We lack this excessive bullishness at this time especially within the retail segment. This remains a positive development for the reversal to the upside following a shallow correction. As long as the talking heads keep calling for a high – the game is still afoot.