QUESTION: Mr Armstrong, How can you say the metals are not manipulated? It is you and your people who keep shorting gold to prevent a rally.

ANSWER: The people who say that is what I say are those manipulating you. They are biased and will go down with the ship because they are married to one market and cannot see the truth if you slap them in the face. There is NOTHING that can be manipulated on a systemic basis every day. If that were true, no empire would fail, communism would have succeeded, there would be no recession since the G20 manipulates the economy, QE1-3 would not exist for the Fed could manipulate long-term rates rather than try to “influence”, and then if you really paid attention, I have stated the “club” manipulates markets for a quick buck and move from one to the next. They gun for stops in futures and cash, which is manipulation. But nobody can predict where the Dow or gold will close today to the penny because it cannot be systemically manipulated – it is called free markets.

The real question, if you want to be logical for once, those that put out this bullshit to cover-up being wrong, talk out of both sides of their mouth. If gold is perfectly and systemically manipulated, then it can NEVER rally again so why buy something that you can ONLY lose money on? I do not get this logic for it is not logical. 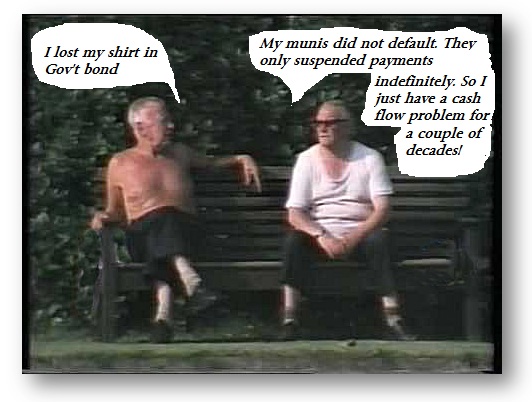 Gold will rally to $5,000 when the timing is right – not when the bullshit gets too deep. If you cannot understand the difference between manipulating within the trend and systemic manipulation that you claim, you should just hold dollars and not investment because you will only lose everything anyhow. Decades & all your money? This is the same stubborn attitude about those who believe in government debt. These people misquote me all the time because they refuse to admit they have been wrong. They have to attack me personally because they have nothing logical to say. 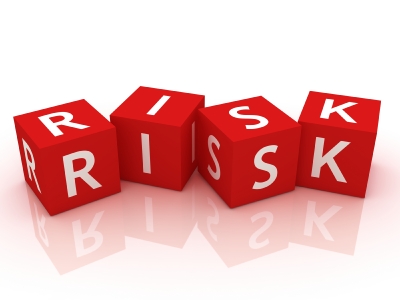 Get real – or get out. Those are the only choices. Just how much risk are you willing to take?  Waiting 30 years for new highs is your entire life. Buying the Dow was what – treason? Wasting decades waiting for just one market makes no sense. You have to follow the capital flow. This is about surviving – not propaganda with no purpose.

The gold report has the forecast for the turn. I will NOT state it on this blog as a matter of principle.