Several lawmakers in the United States are now considering making gold and silver coins legal tender amid fears that the Federal Reserve’s monetary policies may result in a considerably drop of the dollar value. Arizona is the main state pushing for residents to be able to use bullion as rightful currency, but several other states are also considering such a move.

What they fail to realize is that NEITHER were ever demonetized. People are free to accept whatever they want in a transaction. This is why I have stated that the best bet is to buy COINS not bullion. 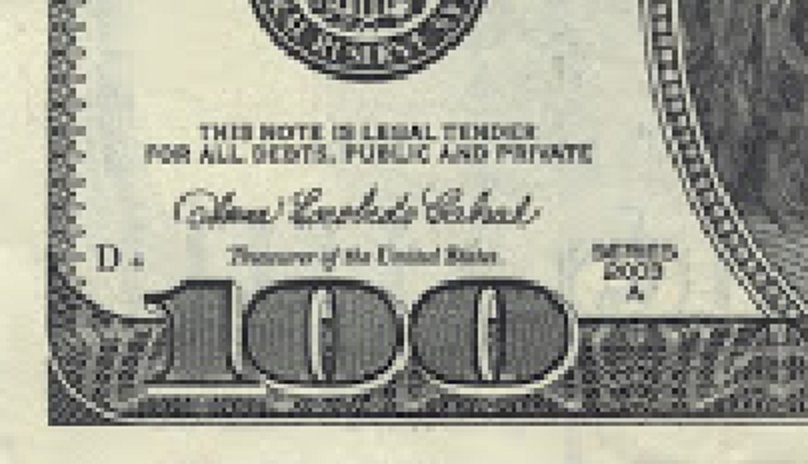 LEGAL TENDER is pointless. That means the GOVERNMENT must accept them in payment for PUBLIC debts – taxes! PRIVATE debts are free to do as they like and have been since 1975. This is not the source of the problem. Bretton Woods made gold money – it did nothing. Alone gold FAILS to restrain government in modern or ancient times. This is like fining your wife because you did not take out the trash. It is INDIRECT accomplishing nothing – been there done that. The Constitution already provides for gold and silver coins to be legal tender. I am sure the IRS will be glad to accept $1 in silver coins at face value for taxes.

Here is the culprit. They borrow so they do not have to tax. If they taxed people for what they really spent, there would have been a revolution long ago. They borrow to avoid taxes so the Marxists can run for office promising to bribe the people you get this at no cost because I will take it by force if need be from anyone who has more than you.

You have to ELIMINATE the power to borrow for whatever is MONEY will always be irrelevant. As long as they borrow, they expand the money supply exponentially. Merely changing to gold and silver will accomplish nothing. They must stop the borrowing but to do that Marxism must die.