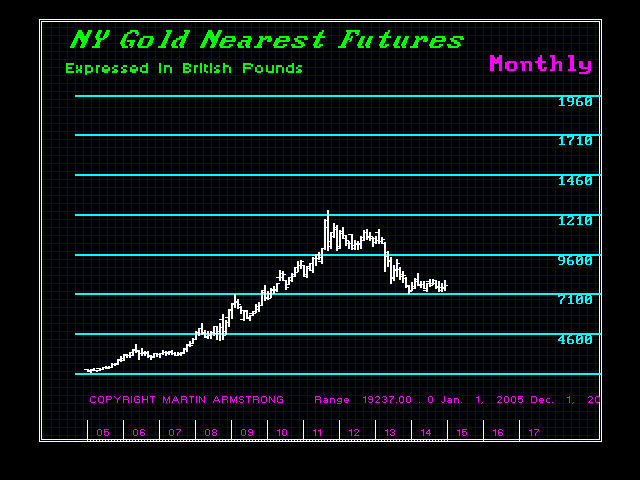 Here is gold in British pounds. You will notice that there is no real nice V bottom. Gold in pounds is still crawling along support. This implies two possibilities. First, new lows for gold lie ahead and two, the British pound will also rise against Euroland. Europe appears to be the real disaster that sets in motion the economic collapse post 2015.75. If you have loans, convert to Euros. You may see them almost halved in the future. 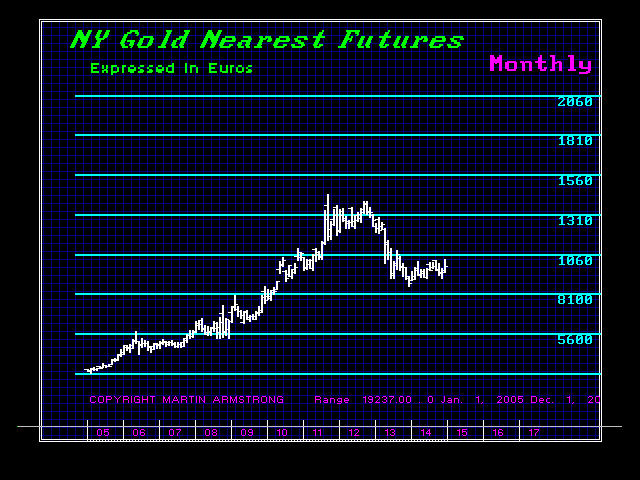 Now look at gold in Euros. Here we see the V bottom. This was warning that either gold bottomed or the Euro peaked. When we reviewed the former, it became clear that it would be the latter. Therefore, this too confirmed the Swiss peg would break. 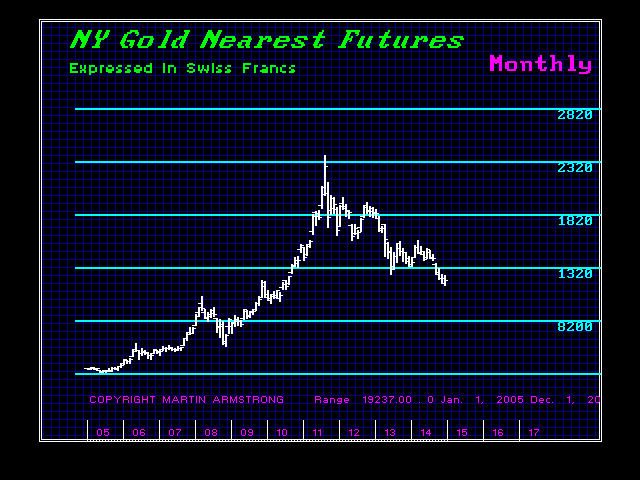 Now look at gold in Swiss. We see a nice V top and we see gold breaking to new lows. This also confirmed that the Swiss peg would break. To send gold down sharper in Swiss meant the currency had to rise. It is nice to get away from mainstream press who propagate official propaganda and harm society keeping us trapped within what government wants (politically correct). We have to get away from their holding us back and filling everyone’s head with nonsense that does not work. Then we have to deal with the lawyers and academics. They were wrong. Really wrong. All they try to accomplish is to manipulate us to create a world they control. 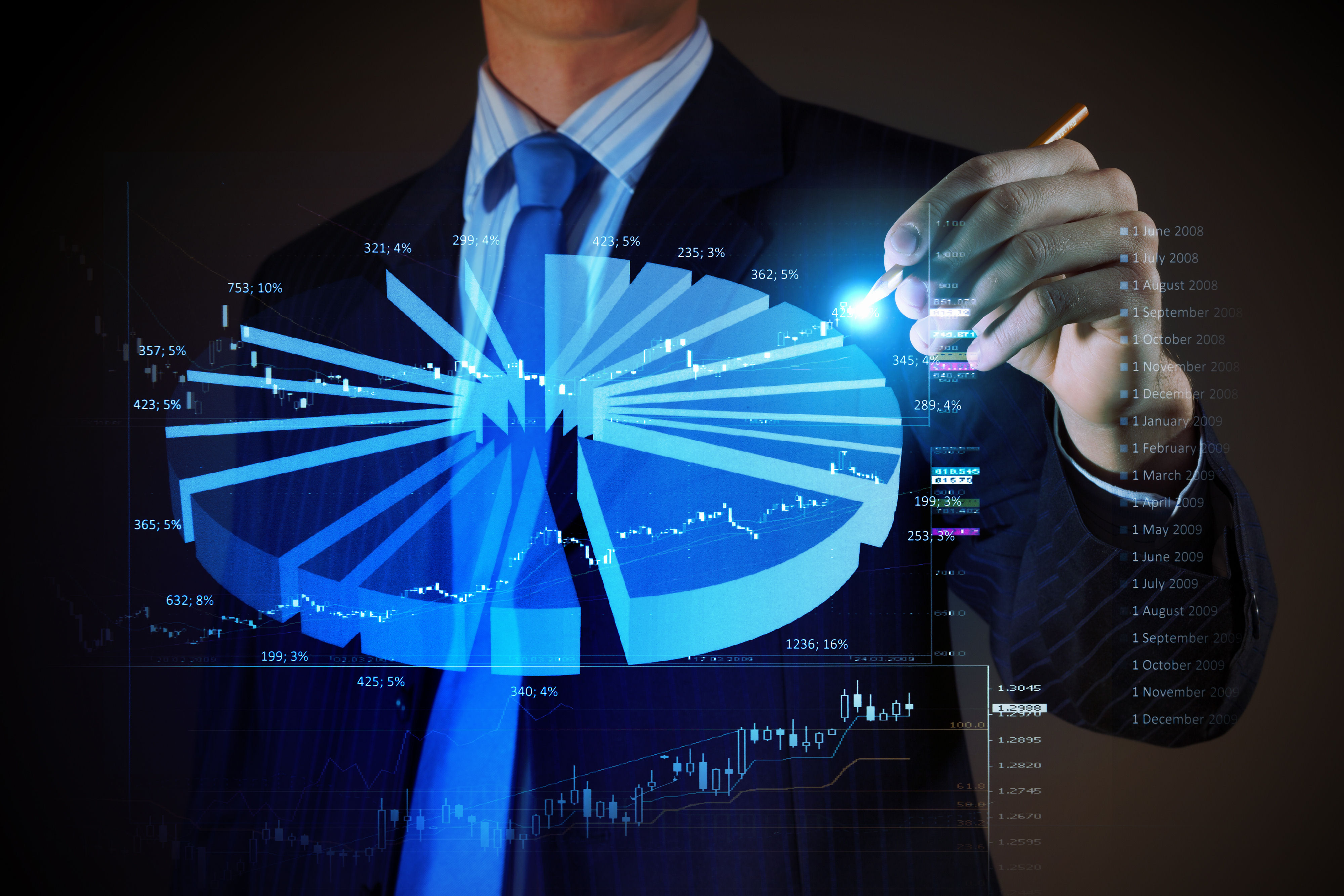 Socrates is looking at absolutely everything in every currency. This is far beyond Artificial Intelligence just trying to match what a human can do. Socrates has surpassed what human analysis is even capable of doing. This is just a tiny glimpse of the real world. It is the way of the future. All we have to do is replace the lawyers and academics who rule the world and just maybe we will stand a chance to take that small step forward for humankind.

One of our institutional clients perhaps put it best. OMG – you guys are 25 years ahead of everyone else. Lets hope it will be less than that – sooner rather than later.

« Does the Model Change Its Mind?
Brokerage Houses – Deep Pockets Are Mandatory »