What is interesting to watch is how the Socialists in countries that have been excessively Marxist for decades are starting to see the light that what they have preached from limos and Five Star hotels for decades, just as the democrats in America, is unraveling before their eyes. This is all part of the Sovereign Debt Crisis and the major political changes just on the horizon. 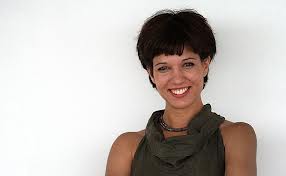 Secretary General of the International Union of Socialist Youth, Beatriz Talegón, delivered a speech on February 4th as any good socialist does from a Five Star hotel in Cascais (Portugal). This former municipal councilor in Cabanillas del Campo (Guadalajara) chastised the members of her own party blaming them for the severe economic crisis that is engulfing the world today. She bluntly stated: 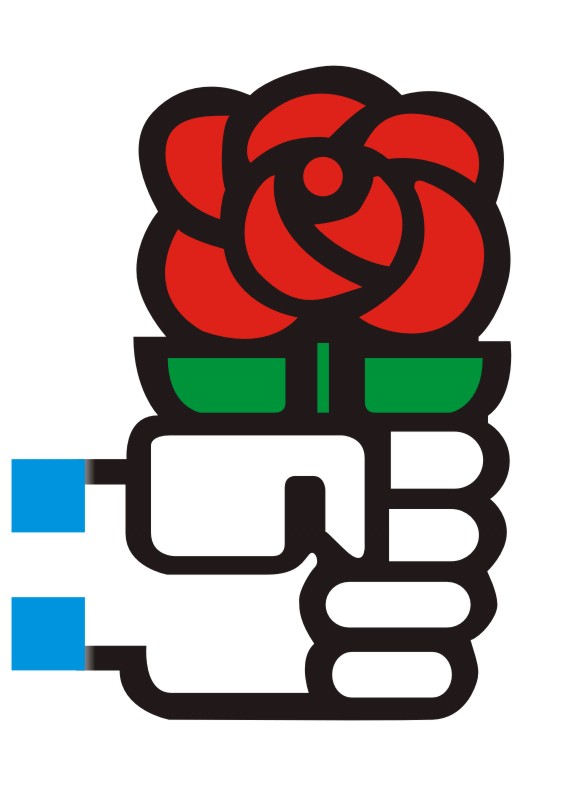 “[T]he crisis of the human species has long been manifesting themselves.” She bluntly said “that no one is so rich as to put someone else on their knees, and no one is so poor as to have to kneel before another “. She told the gathering that “people are taking to the streets for a great selfishness, because we are playing the pocket not because they have international solidarity “.

She warned that “when people are taking to the streets in Madrid, Brussels, Cairo, are claiming what the problem of free-market capitalism has caused in their consequences.” “Unfortunately, we have not been the Socialists of the world who have encouraged them to go out, to mobilize. should grieve that they are calling for democracy, freedom, brotherhood, public education, public health care, and we are not there, “ she added.

Speaking at a meeting of the Socialist International, Talegón showed surprise at how to actually “promote revolution from a five star hotel in Cascais, arriving in luxury cars.” The socialist continued her speech by asking “if we can give you an answer when citizens, political leaders, they say that you understand, you suffer because we are socialists. Did you really feel that pain here? Can we really understand what they are asking the world from a five star hotel? “.

The leader of the Spanish Socialist Youth criticized socialist leaders and accused them of “being responsible for what is happening.” She also asked that young people have a greater role in socialism and to be heard again: “It is sad that I have to ask his knees to leave us participate in this forum (…) We are here committed to you, the so-called leaders (…) We are paying the consequences of your inaction or of your action. “

Ending her speech, Talegón said “we are not here just to be media stars” and “give empty speeches”, calling on the leaders: “Do not make us ashamed before the youth”. She bluntly stated “most of you are not happy with what is happening here, “. What was interesting, she obviously ruffled feathers, yet despite the disapproving faces of some attendees, Talegón received a standing ovation at the end of her speech.