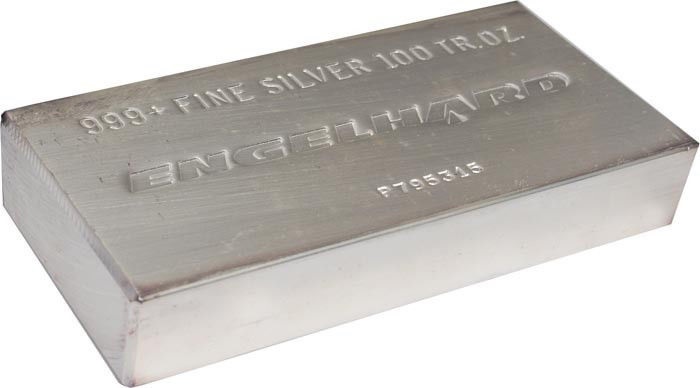 QUESTION: “If gold and silver are such a bad investment, why are there so many “we buy gold and silver” shops opening up in my town (Dallas, TX)? Shouldn’t they have gone out of business being on the wrong side of this trade?”

ANSWER: No. That really has nothing to do with anything. Whatever they buy they sell quickly to a scrap buyer. That person buys from all the retail stores and then refines the gold and sells on the exchange or to the refiners such as Engelhard who do the selling on the exchange. It is nothing more than the margin spread.

Gold and silver are commodities. There is a time to buy and a time to sell. Nothing goes up forever and nothing goes down forever. As gifts for little kids, I have always given them $20 gold coins for birthdays, Christmas, whatever. Over the long-term it will probably work out. But if you are an investor, well you cannot hold on to positions in anything for decades hoping it will rise again. That is like throwing your capital away. Gold and silver have been the worst performing investments since 1980/ That does not say they will remain the worst. Their day is coming, but keep in mind, government is well aware on their potential for an underground economy. They have tolerated Bitcoin for this get people indoctrinated to the cashless society they also envision for tax purposes.

no wonder they want everything electronic:  the following is from my tax acct.’s newsletter:

Form 1099-K is a new information return sent to businesses by “payment settlement entities” reporting the amount of credit card and other electronic receipts that were processed for the business.

The IRS also receives a copy of Form 1099-K and cross checks the reported amounts with the business’s total income reported on its tax return. Where the numbers don’t seem to make sense, the IRS sends notices to businesses telling them they “may have underreported gross receipts.” Notices go on to say “This is based on your tax return and Form(s) 1099-K, Payment/Merchant Cards and Third Party Network Transactions that show an unusually high portion of receipts from card payments.”

The IRS has sent thousands of letters labeled “Notification of Possible Income Underreporting” to small business owners. The notification project is ongoing as part of the IRS’s campaign to deal with the “tax gap,” the difference between taxes owed and taxes actually collected.